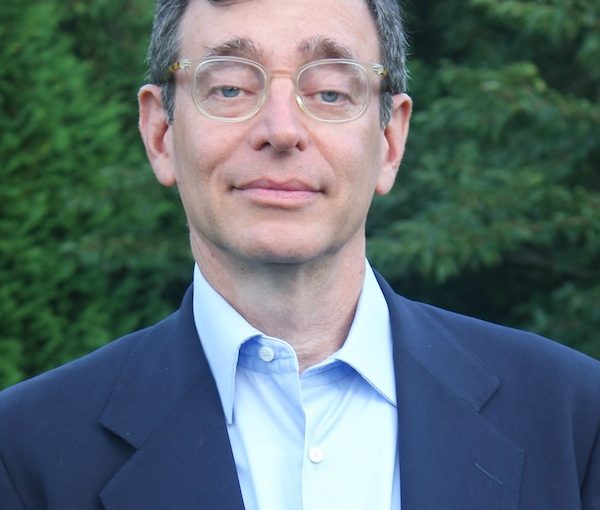 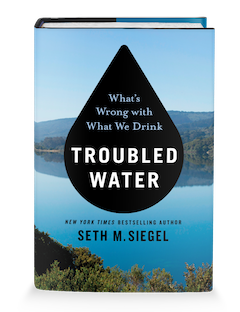 The way a society treats its most vulnerable speaks volumes about its principles. There are few more vulnerable than those reaching the end of life. The physical, emotional, interpersonal and spiritual challenges confronted at life’s end are immense. Just as we expect our healthcare system to be there for us throughout our lives, so too must it support each of us – and our families – as we enter life’s final chapter.

Palliative care is a policy issue that has the potential to touch every family across the country. According to the Canadian Hospice Palliative Care Association, only 15% to 30% of patients approaching the end of life have access to palliative care. With Canada’s population continuing to age, existing shortfalls in the system will only grow in the coming years.

While the federal government has taken the vital step of announcing additional federal funds for home care and palliative care, more can be done to ensure that no patient seeking palliative care is denied. This is why the Centre for Israel and Jewish Affairs (CIJA) has taken a lead role in mobilizing an interfaith coalition to urge Ottawa to take action on this issue.

Working with Catholic, Evangelical and Muslim allies, CIJA’s efforts achieved a key milestone in late 2017, when Parliament passed Bill C-277. This bill, which received strong support from MPs across party lines, called for the establishment of a national palliative care strategy. Our next step is to ensure that the national strategy that flows from Bill C-277 strengthens end-of-life care for all Canadians.

For this reason, in partnership with others, CIJA is organizing an expert working group to provide us with advice regarding Canada’s national palliative care strategy. An essential portion of these suggestions will be based on the patient and family experience, which is why I invite every reader to consider whether they have personal insights they can share with us.

Can you attest to the importance of high-quality palliative care, perhaps having had a loved one who received excellent end-of-life care? Or, do you have a family member who, despite seeking it, was unable to access appropriate hospice or palliative care? We want to hear your stories – and government policymakers need to hear how these policies affect real lives. Email [email protected] to share your experiences with palliative care.

It is an extraordinary act of chesed to care for a person in their final days of life. Our healthcare system, in which Canadians rightly take pride as evidence of our nation’s innate sense of kindness, must do better to ensure that those who need palliative care are never denied this essential service.

Steve McDonald is director, policy and strategic communications, at the Centre for Israel and Jewish Affairs (CIJA).