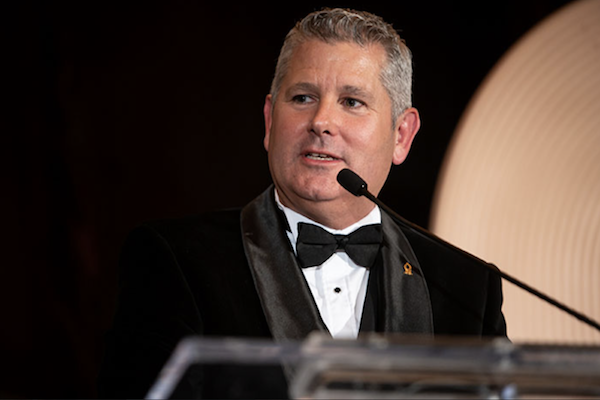 Less than six decades ago, the city of Beersheva, in Israel, had more camels than people. Now, it is home to one of the world’s most innovative post-secondary institutions – Ben-Gurion University – and 400 British Columbians packed a Vancouver ballroom June 9 to help launch the university’s new School of Sustainability and Climate Change.

Since taking the helm of RBC in the province, in 2018, Thibodeau has continued an involvement in Jewish community affairs that began earlier in his career, in Winnipeg and later in Montreal. He credits his mother with instilling in him a respect for multiculturalism and a connection with the Jewish experience.

In 2018, RBC Royal Bank created a cybersecurity partnership with BGU, investing in artificial intelligence and machine learning technologies to develop advanced cyber-security techniques. Two years later, RBC British Columbia sponsored the first two research fellowships at the new School for Sustainability and Climate Change and, later this year, Thibodeau will lead a summit to Israel, bringing a group of Canadian business leaders to BGU. He is engaged with a host of community organizations, including the Jewish Community Centre of Greater Vancouver, the Jewish Federation of Greater Vancouver, United Way of the Lower Mainland, B.C. Children’s Hospital, Science World and others. He is also co-chair of RBC’s Diversity Leadership Council.

“I’m always amazed at the dynamic and progressive work that continues to be produced by the scholars and the teams at Ben-Gurion University,” Thibodeau said at the June event. “The world owes a great deal of debt to the outstanding advancements that have already contributed to how we live and work as a society. I am excited to see what the future holds in the hands of these amazing and brilliant individuals.”

Thibodeau, who oversees 7,000 employees in the province, was introduced by Lorne Segal who, with his wife Melita, co-chaired the event. Segal gave an emotional testimonial to his late father, Joseph Segal, who passed away 10 days earlier, at age 97. Segal said his father had not attended many events in the past several years but had been looking forward to being present to honour Thibodeau.

In his presentation, Thibodeau thanked the Segals for their support, and for their presence in a time of mourning. Thibodeau paid credit to Joe Segal, who called him soon after he arrived on the West Coast, invited him for lunch and offered advice and an open ear.

In recorded greetings, Israel’s ambassador to Canada, Ronen Hoffman, called Thibodeau “far more than just a businessman. He is a leader, innovator and community-oriented friend of the Jewish people, of Israel.”

Chamovitz, the university’s president, noted that David Ben-Gurion’s dream of a university “at the gates of the Negev Desert” was intended to uncover secrets: “How to make energy from the sun, water from the air and agriculture from the infertile sands, taking advantage of resources that, until now, were going to waste.”

The changing climate has made innovations such as solar energy, desalinization and agriculture in inhospitable places answers to urgent questions that affect lands far beyond the Negev.

“We all of a sudden realized that what we thought was a local problem is now a global imperative and people from all over the world started coming to Beersheva to learn from our expertise,” said Chamovitz, who grew up in Pennsylvania and has been president of the university since 2019. The Abraham Accords have opened new doors to cooperation between BGU and Gulf States that need these technologies, he added.

The School of Sustainability and Climate Change was announced last year and, so far, 25 departments are collaborating on planetary life-and-death topics. (See previous articles at jewishindependent.ca.)

“My simple challenge was to get them to collaborate in order to really leverage our expertise into something that’s much greater than the sum of each of those departments,” said Chamovitz. Even the department of Hebrew literature is involved.

While BGU was created with the development of the Negev Desert in mind, the work they are doing is global, with impacts reaching British Columbia, said Chamovitz.

“You cannot look at British Columbia divorced from the world,” he said. Flooding and heat domes are processes that are happening worldwide. Mitigation and prevention must take place both locally and globally, he said.

Chamovitz credited the leadership of Thibodeau and RBC for making it easier for BGU to go to other major donors to fund the new school.

Another new development at the university, he said, is a high-tech park dedicated to advanced research in cybertech, agricultural technologies and green energy.

Terry Beech, member of Parliament for Burnaby North-Seymour, brought greetings from the federal government. Representing the government of British Columbia, Minister of Finance Selena Robinson spoke of her family’s connections to Israel. 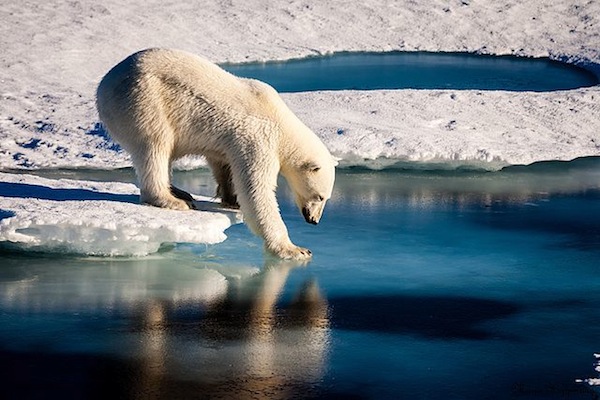