On Dec. 13, after the lighting of the menorah and a Chanukah party at the Centre for Judaism (C4J) in Surrey, participants in the Iron Chef Chanukah Competition filled the C4J kitchen. The excitement was palpable as the chefs and their teams quickly planned and executed the preparation of their dishes.

“It was really wonderful to see teenagers, millennials, parents and grandparents working together seamlessly and having so much fun,” said shluchah Simie Schtroks.

“The competition this year was taken to a whole new level,” said Rabbi Nuta Yisroel Shurack, who is one part of The Rabbi and the Chef, with chef Marat Dreyshner.

Although various prizes were awarded, all the participants agreed that dinner together at Rabbi Falik and Simie Schtroks would be the best way to celebrate another great championship. 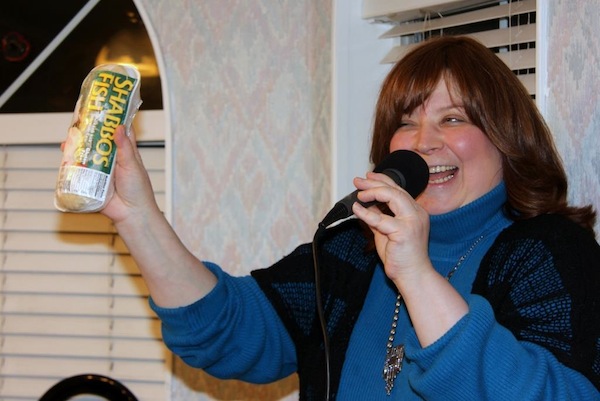 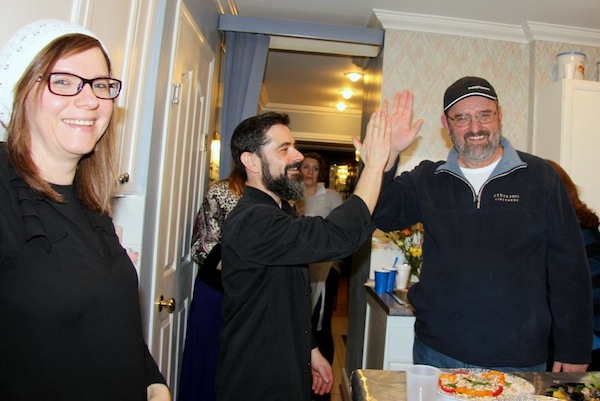 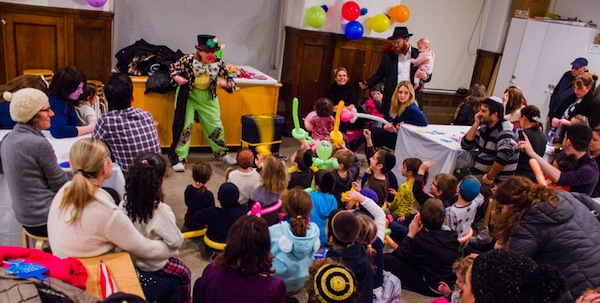 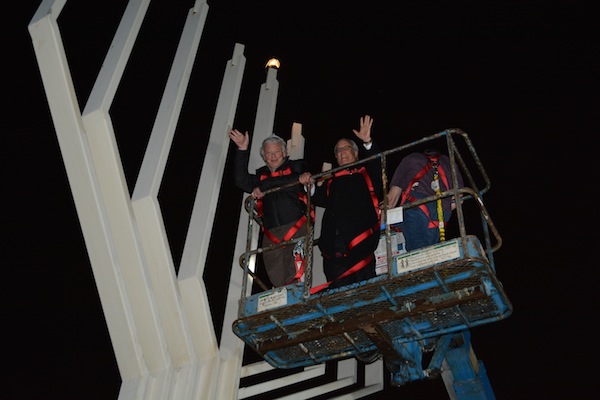 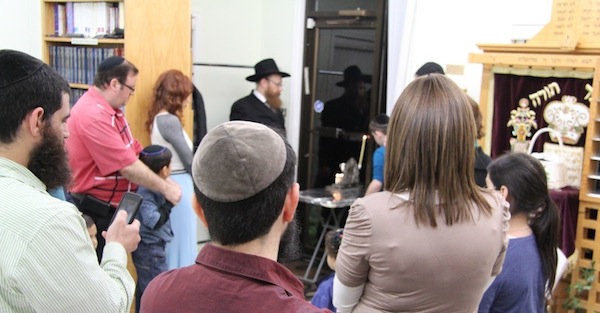 Simie Schtroks, shlucha and co-director of the Centre for Judaism, presented the teams and spectators with three secret ingredients and a variety of foods and spices that were to be used in creating the competing three dishes. During the busy hour, Chanukah songs were led by Avi Amrani, Ben Roling and Yaakov Dar together with Rabbi Falik Schtroks. Interviews of the chefs and their teams were conducted, and Ethan Dreyshner helped keep time. Spectators were able to participate in the judging based on the prominence of the secret ingredient, appearance and creativity, and judges Abraham Amrani, chef Aaron Gehrman, Ben Roling and Naomi Nelson took into account taste and originality, as well.

Chef Marat Dreyshner and Ella Dreyshner of ikosherbake.com emerged as the Iron Chefs once again. Winners won a gourmet dinner for four catered by Simie Schtroks. All participants were given a book called Seeds of Wisdom. There was great teamwork on both teams.

To be a contender, sponsor or team participant next Chanukah, contact Simie Schtroks at 604-440-7411.