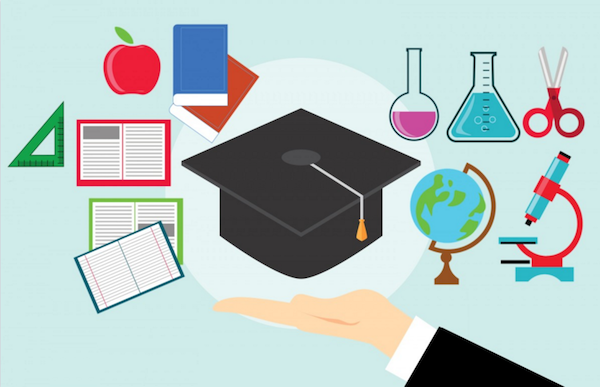 Jewish Family Services has launched a new program to provide short-term financial assistance to Jewish community members living in the Tri-Cities area, including Maple Ridge and Mission. This program is funded by a grant from a private donor through Jewish Federation of Greater Vancouver.

Called the Chesed (or Compassion) Program, the project responds to recommendations made by the Jewish Food Security Task Force, a joint collaboration between JFS and Jewish Federation, that identified the lack of regionally based Jewish food options as one of the top priorities to address.

According to a report from the Jewish Federation, 4,200 Jews in the Lower Mainland earn less than $30,000 annually and live below the low-income cut-off. Approximately 20% of these households live in the Tri-Cities, Mission, Langley and Maple Ridge. Another five percent of households in these areas earn less than $50,000. This means there are approximately 1,000 people living in these communities, many of whom are single-parent working families, who are considered food insecure.

Richard Fruchter, chief executive officer of JFS, said that, for those living in this situation, their day-to-day reality is dire. “Many do not have enough food to last the whole month without accessing a food bank,” he explained, and “some parents go without so that their children have enough to eat. Still others have poor diets, lacking sufficient income to purchase fresh fruit and vegetables.”

Nearly all Jewish programs and services are located in Vancouver and, despite the number of low-income Jewish households in these geographic areas, there are no Jewish-run social services available to them. Many are families that have requested assistance from JFS but, because of the distance to Vancouver or the Jewish Food Bank’s limited hours of operation, they are not getting the help they need. In addition, a significant number of these households are new immigrants, the majority of whom are Russians or Russian-Israelis. They would benefit from being connected to the Jewish community and having access to social and educational programs offered closer to their homes. The Chesed Program is a small but significant step in creating access to these social services.

The program is designed to offer up to six months’ short-term assistance for people in crisis where no other source of funding is available. Eligible are Jewish community members 18 to 65 years old who are residents of the Tri-Cities, Maple Ridge or Mission and can demonstrate financial need (i.e. bank statement, rent receipt, income tax statement, social assistance cheque, proof of income) and are willing to develop a long-term plan for addressing their financial needs, where possible. Individuals or families who meet the eligibility criteria will receive a loaded credit card that can be used for purchasing basic needs items.

For more information about the Chesed Program, contact Tanja Demajo, director of family and adult resources at JFS, at [email protected] or 604-637-3316.

The Hebrew Free Loan Association of Vancouver (HFLA) continues to evolve to serve the Jewish community better. Last fall, HFLA introduced a new maximum $5,000 loan category that has become its most requested type of loan. The association’s latest innovation is a new student loan program.

Students are saddled with increasingly large debts after graduation because of the high cost of education. HFLA understands this dilemma and is happy to be able to give interest-free loans to Jews in British Columbia. Each and every payment made on an HFLA loan pays down the principal, getting rid of the debt far more quickly than any interest-bearing loan, no matter how low the interest rate. Borrow for education, pay no interest. Simple and helpful.

The program has a new scale for the repayment schedule, a maximum $3,000 yearly loan amount for four years, and requires proof of enrolment and two guarantors. The parameters of this new program have been guided by best practices from other successful student loan programs that have been running for many years in other cities.

The low repayment schedule gives students a chance to chip away slowly at their student debt throughout their post-secondary education without appreciably impacting their limited student budget. In the second year of borrowing, the payments level out at $100 per month and do not increase until six months after graduation, at which time, repayment is required at HFLA’s usual rate of $25 for every $1,000 borrowed.

The HFLA Student Loan program is perfect for an undergrad or graduate student who needs to top up a Canada Student Loan or a scholarship. HFLA seeks to ease the financial burden on students and their families while enabling students to reach their potential. All kinds of post-secondary education fall under the program and will be considered by HFLA’s board of directors as are all of its loans.