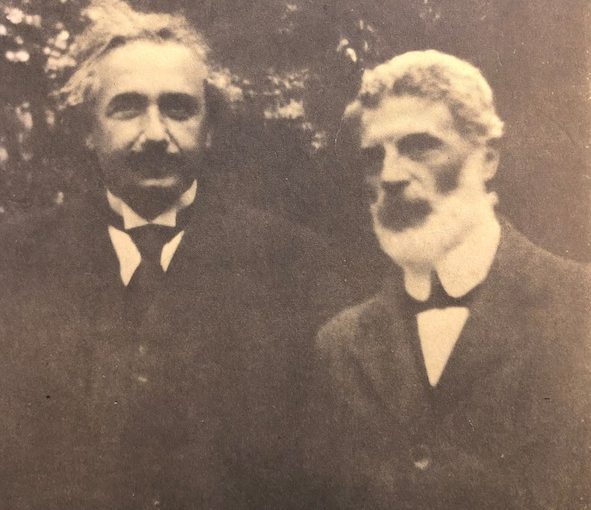 One hundred and ten pages of Albert Einstein’s handwritten notes and other documents and photos have been added to the Albert Einstein Archives at the Hebrew University in Jerusalem. This latest material (dating mainly from 1944 to 1948) was acquired by the university thanks to a donation by the Crown-Goodman Foundation, which bought it for an undisclosed sum from Gary Berger, a North Carolina doctor. After Einstein’s death in 1955, most of his more than 80,000 scientific and personal papers were left to the Hebrew University. Einstein, who was one of the founders of the university and a great supporter of the Jewish state, was invited to become president of Israel, but declined the offer, implying that he did not feel worthy of such honour.