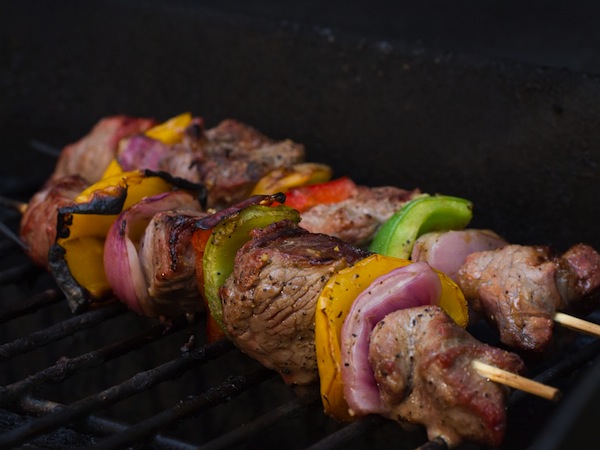 Lag b’Omer, which this year starts on the eve of April 29, is not mentioned in the Torah. The holiday isn’t mentioned anywhere, actually, until the 13th century, and no particular foods are associated with it.

The Torah does command us to begin counting the Omer on the second night of Passover. Omer, which means sheaf, was a measure of grain from the new barley harvest cutting, brought to the Temple on the 16th of Nissan. Fifty days later is Shavuot. Thus, the counting of the Omer provides a bridge between the Israelites being freed and receiving the laws. The seven-week period is a period of mourning, when observant Jews do not shave or get haircuts and when there are no marriages or public festivities.

The respite is Lag b’Omer. Lag is a combination of the Hebrew letters lamed, which stands for the number 30, and gimmel, which stands for the number three. The 33rd day of counting the Omer commemorates the time when students of the second century’s Rabbi Akiva, who supported Bar Kochba’s rebellion against the Romans, were struck with a plague. On this day, it stopped.

Most Jewish holidays feature different symbolic foods. In Joan Nathan’s Jewish Holiday Cookbook, Lag b’Omer barely gets a mention, as “a time for picnicking” – she suggests roast chicken, eggplant salad, German potato salad, Moroccan carrot salad, fresh fruit and cookies. Of all my many Jewish and Israeli cookbooks, the only one that devotes an entire chapter to Lag b’Omer food is A Taste of Tradition by Ruth Sirkis. She says the bonfires mark the beginning of the outdoor cooking season and recommends pickle dip, tehina, mini relish trays, mixed grill (kebab and shashlik), pita, baked potatoes, baked corn, fruit and lemonade.

Here are three tips for grilling on a skewer: flat or square skewers will keep the food from revolving; if you spray the grill before cooking, foods will not stick; and partially cook vegetables before threading on a skewer, so foods cook in the same amount of time.

And here are a few recipes.