A memorandum of understanding (MOU) between Gratz College in Melrose Park, Pa., and Carleton University in Ottawa, promises to enhance the academic reach of both institutions. Signed by Gratz president Paul Finkelman and Carleton president Benoit-Antoine Bacon, the MOU forges a collaboration between the two schools, with a focus on Holocaust studies and international engagement. Possible ventures include the exchange of faculty and staff, student exchange programs, and joint research projects.

“We are honoured and excited to develop a partnership with one the great universities in Canada,” Finkelman said. “The collaboration will make Gratz and Carleton stronger institutions by complementing each other’s programs and strengthening international cooperation in higher education.”

Finkelman noted that “this year, 2020, Gratz is 125 years old, and signing this agreement is a wonderful way to conclude our anniversary year.”

“This international partnership focused on Holocaust studies will greatly benefit students and researchers at both Carleton University and Gratz College,” Bacon said. “This important work will advance the priorities of Carleton’s new Strategic Integrated Plan, International Strategic Plan and brand new Equity, Diversity and Inclusion Action Plan. As the world awaits the return of international travel and cross-border cooperation, we look forward to further engaging with the remarkable team at Gratz College.”

“These opportunities for Gratz faculty and graduate students will enhance our vibrant masters and doctoral programs by offering additional scholarly opportunities,” said Honour Moore, dean of the college.

In exchange, Carleton faculty and students will have access to Gratz’s Holocaust Oral History Archive, which houses one of the largest collections of audiotaped testimony in the United States and is a contributing organization to both the U.S. Holocaust Memorial Museum and Yad Vashem.

“As a small institution, Gratz values academic partnerships that can enrich our students’ learning opportunities in significant ways,” said Ruth Sandberg, director of Gratz’s Jewish-Christian Studies Program. “We are eager to take advantage of what Carleton has to offer us, including ways in which our students can interact with each other, ways in which our faculty members could partner with each other, and ways in which Gratz can become regular participants in the many notable lectures and discussions offered through the Zelikovitz Centre.”

Bacon and Finkelman signed the MOU during a virtual ceremony Dec. 8. The agenda also included remarks from Sandberg and Deidre Butler, director of the Zelikovitz Centre.

“From our first conversations with Gratz leadership, we found true colleagues,” Butler said. “We look forward to strengthening this community by engaging with Gratz faculty and students through a variety of venues.”

The virtual signing ceremony set the tone for the partnership, said Karen Schwartz, associate vice-president of research at Carleton and the university’s international liaison officer. Ahead of the ceremony, faculty members and administrators from both institutions began collaborating by joining each other’s online lectures and discussions.

“Due to the COVID-19 pandemic, it has become even more important – regardless of how challenging – to not only keep in touch with our preexisting international partners, but to continue establishing new ones as well,” Schwartz said. “Holding a virtual MOU signing is certainly not the same as an in-person event on campus, but it is the next best thing. And so, in this spirit, we are excited to make official our partnership with Gratz College. It will allow students and faculty from both institutions to share academic resources and conduct joint research to advance Holocaust education.”

Gratz College, a private nonprofit institution, is accredited by the Middle States Commission on Higher Education. Founded in 1895, it is the oldest independent college for Jewish studies in North America. Today, Gratz enrols a diverse population of students from around the world, with many programs that reflect its historic focus on Jewish studies and education.

Located in Canada’s capital city, Carleton University provides more than 30,000 students from every province and more than 100 countries with academic opportunities in more than 65 programs of study, including public affairs, journalism, engineering, high technology and international studies. 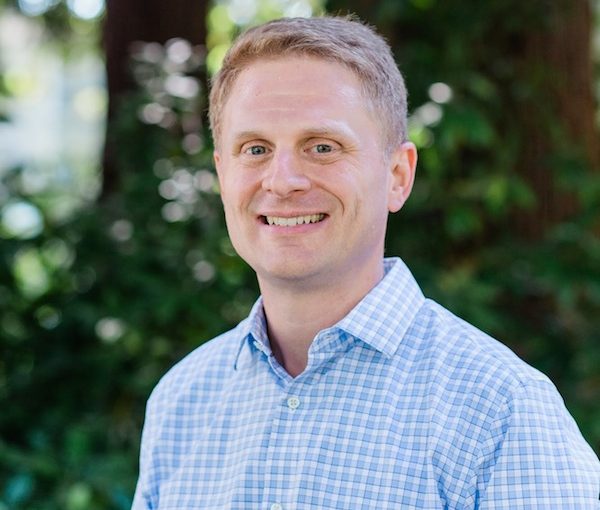