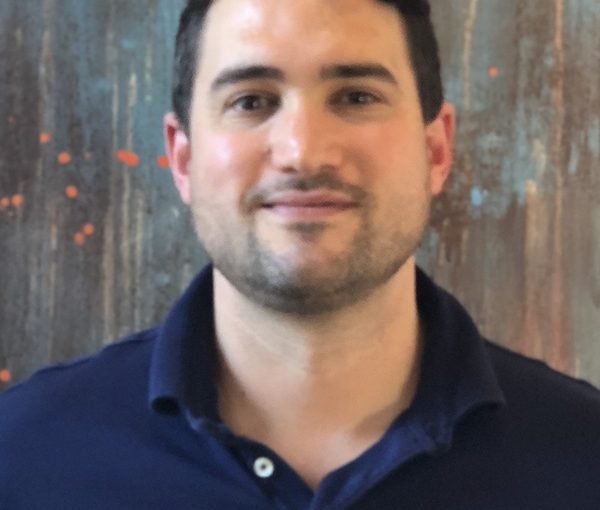 Ben Silverman is the managing director and co-founder of Integral Artists, a talent agency based in Vancouver. He’s also the president of media investment firm Various Things Entertainment and co-founder of James Charles Properties, a real estate development company focused on B.C. holdings. It takes a lot of energy, but Silverman, who was named on Business in Vancouver’s 2019 Forty Under Forty list, has a mind that’s always working.

“Even if I am trying to relax on vacation, my brain doesn’t seem to want to shut off the part which is observing the world around us and processing it in search of new opportunities and/or improvements,” he said. “As a lifelong student of the art of calculated risks and plan execution, I am naturally compelled to the life of an entrepreneur.”

The 39-year-old grew up in a creative environment, enjoying writing and performing.

“Growing up in Richmond, I used to perform in the Prozdor musical theatre productions put on by Joan Cohen at Beth Tikvah,” he recalled. “My entire family would partake – my brothers on stage with me, my dad playing in the live orchestra and my mom helping organize the program. Prozdor was a real contributor to my enjoyment and pursuit of the performing arts.”

While he continued that pursuit, which included obtaining an undergraduate degree in creative writing, his taste for the entrepreneurial was taking shape as well. In 2003, he launched his first formal start-up, Astone Fitness, off the back of an infomercial he produced for a product he trademarked – Ripcords Resistance Bands.

Now, the film and television industry is where he brings his passions together. “Film and TV are commercial art forms which I have always been drawn to as forms of great entertainment and storytelling,” he told the Independent. “There is an inherent overlap and compromise required between the creative and the business side in film and TV.”

This overlap is where he does his best work, he said, harnessing his communication skills and his ability to relate to the needs of his creative clients, as well as his business acumen.

Outside of his work endeavours, Silverman remains active in the Jewish community, and is connected to the Bayit.

“I have tremendous respect for Rabbi Levi Varnai, who is inspiring and doing incredible work galvanizing the community around him and helping people from all walks of life feel like they belong,” Silverman said. “The shul’s [past] president, Mike Sachs, is also one of the hardest working and dedicated individuals I know. Together, their approach is inspiring and makes me feel like my contributions matter, which motivates me to participate however possible, whether financially or with my time.”

As for Integral Artists, which also has offices in Toronto, Silverman said the agency is in “active discussions regarding a further expansion within North America. Our goal is to be the largest talent agency headquartered in Canada.”