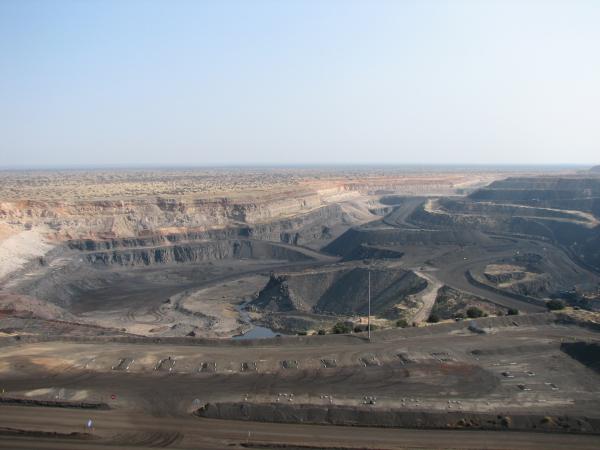 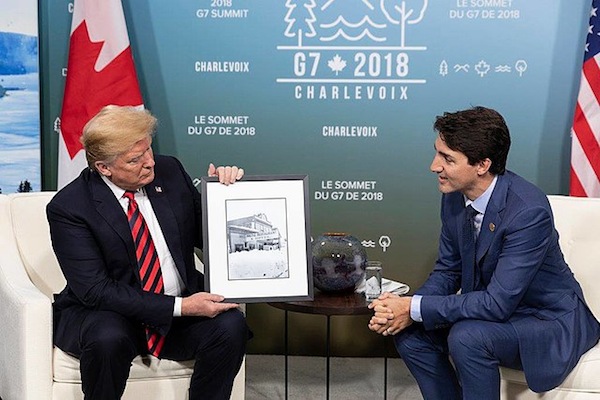 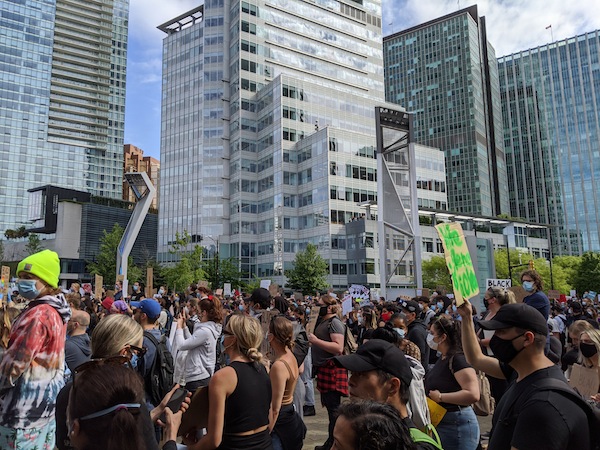 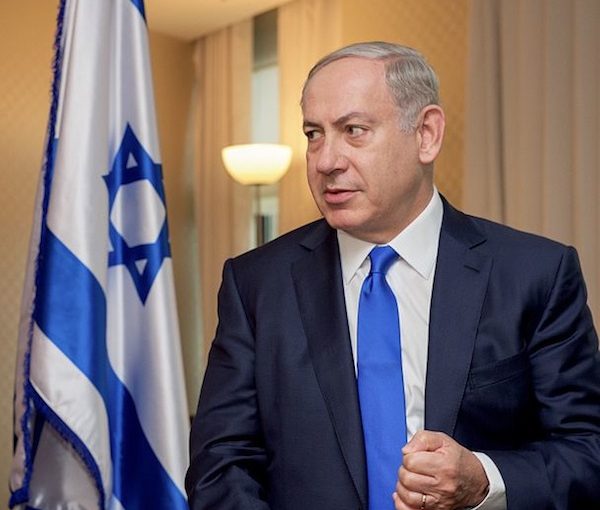 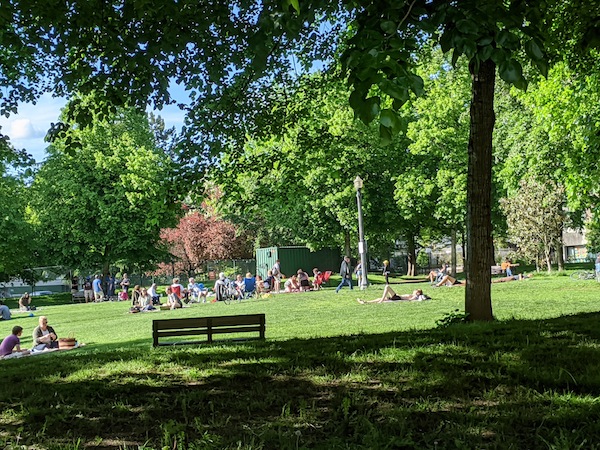 Chanukah is about, among other things, sparking light amid the darkness. It is a message of hope that we should uplift all year round, not only in December. As discussed in this space last week, social media, and media generally, advances divisive and unsettling messages. So, while it takes perhaps more effort to light a candle than to curse the darkness, we should invest the little extra effort to find those stories that soothe our souls, calm our anxieties, and give us frameworks on which to build. Just as we have at our fingertips access to a million indignities and frustrations, so, too, can we choose to search for inspiring stories of kindness and coexistence.

As we share news in these pages throughout the year, we necessarily approach some unpleasant topics. But we also make a point to bring you uplifting news, including medical and other advances from Israel and our own community here in Canada. From Winnipeg, we recently reported on Operation Ezra, an ongoing program through which the Jewish community in that city assists newcomer Yazidis who are survivors of genocide, as well as the interfaith Meditation for Peace program at that city’s St. Boniface Cathedral. Closer to home, the Jewish and Muslim communities of Kelowna and area are celebrating their similarities with neighbourly get-togethers.

Just recently, community action led a Vancouver-area auction house to cancel the sale of Nazi paraphernalia. Taking a similar situation a step further, a Lebanese businessman, Abdallah Chatila, recently paid 50,000 euros for a hat owned by Hitler, and other Nazi memorabilia, in order to keep it out of the hands of neo-Nazis. He donated the items to Yad Vashem.

Israel’s President Reuven Rivlin met with Chatila and pinpointed the significance of the act. “What you did was seemingly so simple, but this act of grace shows the whole world how to fight the glorification of hatred and incitement against other people,” said Rivlin. “It was a truly human act. I know you have been thanked many times, but it was important for me to say it loud and clear here at the President’s Residence in Jerusalem – we appreciate it and thank you for it very much.”

About the same time, a group of civil society leaders and intellectuals from across the Arab world met in London for the inaugural meeting of what is being called the Arab Council for Regional Integration. These individuals, admittedly not-quite-mainstream in their respective bodies politic, reject the boycott and isolation of Israel, recognizing the harm it has caused to Palestinians and the greater Arab world to quarantine the most innovative economy in the region. This comes amid what appears to be a major reconfiguration of Middle East politics, which bodes well for Israel. The Gulf States are making overtures to Israel and other longtime belligerents are softening their tones. It is, of course, part of an internal Sunni-Shiite political struggle within the area, but that in no way takes away from the historic nature of the opening.

This year, we reported on the response to Tag Mechir (“price tag” attacks by radical West Bank settlers) with Tag Meir (“Light Tagging,” in which volunteers perform surprising acts of kindness across divides). We also ran a story on T’ruah: The Rabbinic Call for Human Rights, which works in Jewish social justice circles in Israel and North America. And we published an article on the efforts of the Jerusalem Foundation, a font of coexistence projects in the holy city, from Hebrew-Arabic bilingual education and colour-blind poverty alleviation efforts to a dance troupe for ultra-Orthodox women and kids music programs that transcend cultural differences.

Elsewhere in Israel, dance is the medium of another intercultural project, in a workshop created earlier this year called Steps from Sana’a to Hebron, in which Yemenite Jews pair their traditional dance with the Palestinian dabke danced by a group of Palestinians from outside Hebron.

Especially at this time of year, despite the inter- and intra-cultural divisions in Israel, there are countless small points of light. In Haifa, long considered a model of inter-religious coexistence, December is a time of celebrating Chanukah and Christmas in a diverse community including Muslims, Baha’is, Druze and others.

As simple as such small interactions might seem, they can have the most profound impact on participants. Once you begin searching for such stories, the results are bountiful.

Here in Canada, in Israel and around the world, similar stories of goodwill and overcoming differences abound. They are not likely to crawl across the bottom of your cable news screen. So, we must seek them out. We must. 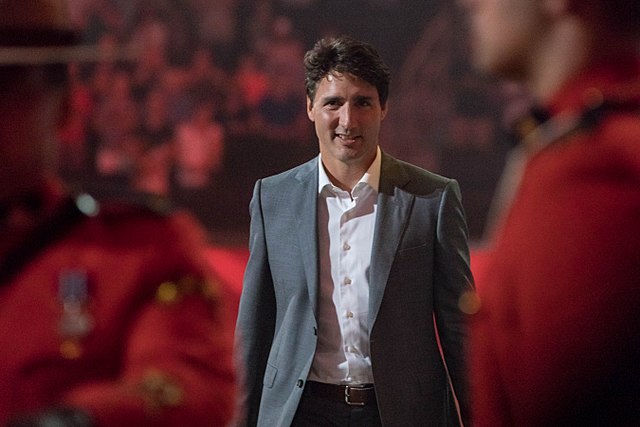 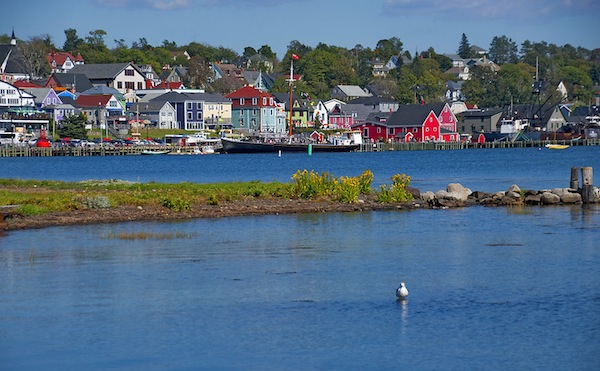 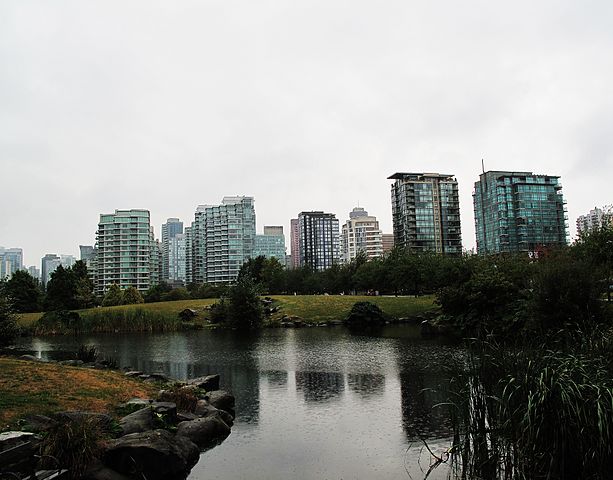