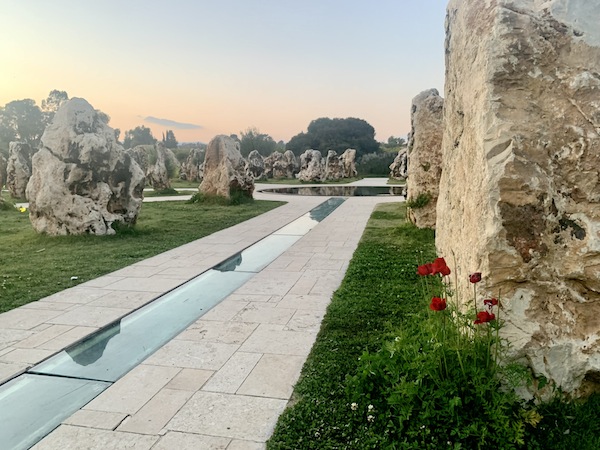 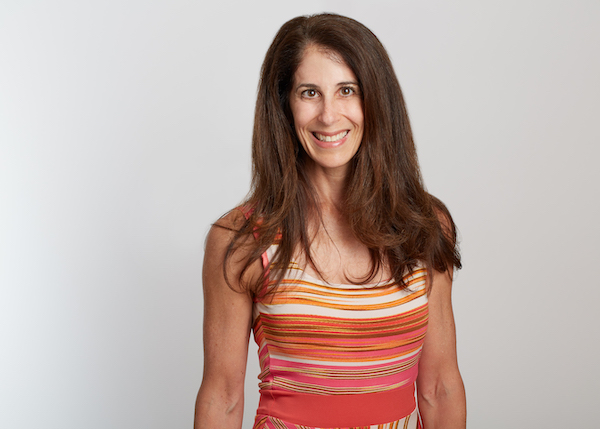 For Montreal native Michelle Pollock, chair of Jewish Federation of Greater Vancouver’s Israel and global engagement committee (IGEC), love and loyalty to world Jewry were firmly established early in life – at home, school and in the community at large.

That deep affinity was further solidified after a two-month trip to Israel with her ninth-grade class. More recently, while serving as president of the Jewish Community Centre of Greater Vancouver in 2016, Pollock took a trip with her husband Neil to visit the Krakow and Moscow JCCs.

“These visits were incredibly powerful,” Pollock told the Independent. “Witnessing the young adults of these communities, discovering and exploring their Jewish heritage was beautiful. Even more inspiring was the hard work and dedication of the Polish and Russian volunteers and staff in creating welcoming spaces to facilitate this Jewish self-discovery.”

In November 2017, Pollock traveled to northern Israel as a participant on a Centre for Israel and Jewish Affairs mission. “Many of the participants on the trip were IGEC members or staff and their passion for our partnership region was infectious. I joined the IGEC soon thereafter,” she said.

A visit to Federation’s partnership region, Etzba HaGalil (the Galilee Panhandle), followed, in November 2019. That experience was multifaceted. The area is known for its physical beauty and the warmth of its residents, said Pollock, but the harsh reality of security issues and the regional challenges of jobs, infrastructure and opportunity also prevail, she noted.

“Seeing this firsthand infused me with gratitude to our Federation, which has worked so closely with the region since the mid-1990s to bring desperately needed aid and programming in a continuing effort to address the challenges faced by its residents,” Pollock said. “Jewish Federation has strategically invested funds to strengthen this region through education and social welfare programs, capital projects and regional development, and building enduring relationships between members of our community and residents of Etzba HaGalil.”

Similar to efforts locally, some of the funds to Israel have been allocated to new programs addressing youth mental health issues, violence and abuse at home, educational gaps and food security – all problems that have been compounded by the pandemic.

As for the challenges in another region in need, Far East Russia, where many Jews live in remote locations, Federation partners with the Joint Distribution Committee. The JDC is a global organization that addresses critical rescue and relief needs in more than 60 countries, including in the former Soviet Union (FSU).

“Working together with the JDC, life-saving aid is provided to over 80,000 elderly Jewish people in the former Soviet Union who struggle to survive on meagre pensions of $2 per day. They are the poorest Jews in the world, most without family or government support. Their distress and vulnerability are exacerbated by the region’s remoteness and freezing winters,” Pollock explained.

Many of these elderly Jews are well-educated and trained as doctors, lawyers, scientists and educators, she said. Having spent most of their working lives under communism, however, they were unable to accumulate savings. When the Soviet Union collapsed, along with the region’s pension and social assistance infrastructure, they were left poverty-stricken.

“Vancouver is geographically the nearest Jewish community to the Jewish communities in the easternmost part of Russia, adjacent to Siberia. As a strategic priority to strengthen Jewish life around the world, Jewish Federation (as the closest Federation) plays a very active role in supporting this region,” Pollock said. “We ensure long-term economic and social stability for Jews living overseas and in Israel by funding much-needed programs that provide a safety net for our most vulnerable people.”

These specialized programs, funded in part by the Jewish Federation of Greater Vancouver through the annual campaign, impact the lives of at-risk youth, low-income seniors and those living in economically fragile areas.

This year, Federation is funding a program directed at youth in the FSU called Active Jewish Teen (AJT). Engagement in the Jewish community, it believes, is an essential first step in making communal responsibility an inseparable part of one’s Jewish identity. Though still building momentum, AJT already has more than 3,200 members in 63 locations across seven countries.

Besides investing strategically, Federation’s IGEC has made solid connections with the groups it is serving in the FSU, said Pollock. It is also attentive to urgent needs arising in other Jewish communities around the world, helping fund operations and campaigns in South America, Ethiopia, the United States and elsewhere, she said.

“Building off the success of last year’s virtual Israeli Independence Day celebration, we will include more local talents and have community fun projects such as the community song and more surprises,” said Pollock, adding that there is a contingency plan in place should the COVID situation change.

Further, shinshinim, teenage emissaries from Israel, will be in town in the coming year. The shinshinim engage local young people in various activities and help foster meaningful ties between Disapora Jews and Israel.

Members of the Vancouver community have a chance to travel to Israel next summer, as well. Federation is facilitating a community mission from July 24 to Aug. 5, 2022.

“I know many of us are keen to travel and get back to Israel and this is going to be an amazing experience,” said Pollock. “At this point, we are looking for people to register their interest and there are a number of information sessions coming up.”

To learn more about the trip to Israel and to donate to the annual campaign, visit jewishvancouver.com.