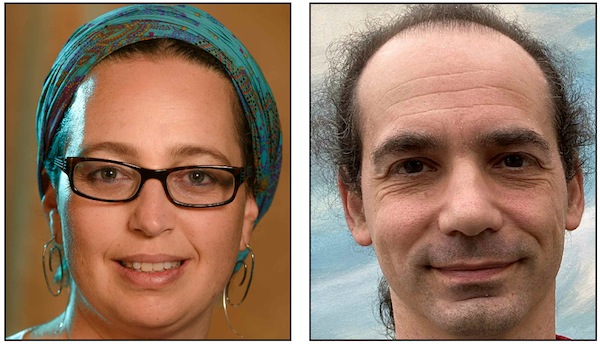 In the study, a multidisciplinary BGU team analyzed more than 53,000 HCP tweets from followers of several hundred Twitter accounts of healthcare organizations and common HCP points of interest. The most significant topics HCPs discussed during the pandemic were COVID-19 information, public health and social values, medical studies, as well as daily life and food. Approximately 44% of their discourse was about professional topics during the entire 2020 year.

The research indicates data-driven approaches for analyzing social media networks are helpful as a method for exploring professional health insights during both routine clinical situations and emergencies. The study will be published in the Journal of Medical Internet Research. A preprint is already available online. It was funded by the BGU Coronavirus Taskforce and by an Israeli Ministry of Science and Technology coronavirus research grant.

“Our findings, which track increasing sadness and decreasing joy, should be a warning to health organizations of the importance of better mental health support to help HCPs cope with the emotional consequences of the pandemic,” say Dr. Rami Puzis of BGU’s software and information systems engineering department (SISE) and Dr. Odeya Cohen of the department of nursing. “Most interestingly, HCP tweets expressed greater levels of fear just prior to pandemic waves in 2020. This indicates that many HCPs, beyond those working in epidemiology, observed, and were adequately qualified to anticipate pandemic development.”

Puzis goes on to say, “This suggests that decision-makers could benefit from investing additional resources into listening to the broader HCP community to track and anticipate bottom-up pathways for developing health crises.”

– Courtesy Canadian Associates of Ben-Gurion University of the Negev

Actor and comedian Sacha Baron Cohen delivered the keynote address last month at an Anti-Defamation League conference. His words quickly went viral because he pinpointed fears and challenges shared by millions about the power of social media. He hit many nails on the head.

Had Facebook existed in the 1930s, he went on, it would have run 30-second ads for Hitler’s “solution” to the “Jewish problem.”

Baron Cohen acknowledged that social media companies have taken some steps to reduce hate and conspiracies on their platforms, “but these steps have been mostly superficial.”

“These are the richest companies in the world, and they have the best engineers in the world,” he said. “They could fix these problems if they wanted to.” The companies could do more to police the messages being circulated on their sites, he suggested.

He’s correct about the problems. But the first problem with his solution is that he is asking a couple of corporations to judge billions of interactions, making them not only powerful media conglomerates, which they already are, but also the world’s most prolific censors and arbiters of expression. Of course, by abdication, they are already erring on the side of hate speech, but is the alternative preferable? If we think Facebook chief executive officer Mark Zuckerberg has too much power now, do we really want to make him the planet’s censor-in-chief?

Yes, the platforms benefit from and, therefore, promote, the most extreme viewpoints. But, even if we could, would forcing those voices off the platforms make the world a safer place? There are already countless alternative spaces for people whose extremism has been pushed off the mainstream sites. Just because we can’t hear them doesn’t mean they’ve gone away.

Marshall McLuhan, the Canadian philosopher who declared “the medium is the message” died four years before Zuckerberg was born. He could have predicted that social media would change the way we interact and communicate. But has it fundamentally changed who we are? Or has it merely allowed our true selves fuller voice? Perhaps a little of both. Facebook, Twitter and the others are not agnostic forces; they influence us as we engage with them. But, in the end, they are mere computer platforms, human-created applications that have taken on outsized force in our lives. And all the input is human-created. Since the dawn of the industrial age, we have imagined our own inventions taking over and controling us, from Mary Shelley’s Frankenstein to 2001: A Space Odyssey’s Hal to Zuckerberg’s Facebook.

In all these cases, fictional or not, the truth is that the power remains in human hands. This is no less true today. We could, if the political will existed, shut down these platforms or apply restraints along the lines Baron Cohen suggests. But this would be to miss the larger point.

We live in a world filled with too much bigotry, chauvinism, hatred and violence. This is the problem. Dr. Martin Luther King said: “Darkness cannot drive out darkness; only light can do that. Hate cannot drive out hate; only love can do that.” And there are plenty of sites on social media that advance mutual understanding and love over hate. Are their messages as likely to go viral? Probably not. But that, ultimately, is determined by billions of individual human choices. A small but illuminating counterrevolution seems to be happening right now with a renaissance of the ideas of Mister (Fred) Rogers and his message of simple kindness. While much of the world seems alight in hatred and intolerance, a countermovement has always existed to advance love and inclusiveness. This needs to be nurtured in any and every way possible.

If Facebook were a country, its “population” would be larger than China’s. Bad example when we are discussing issues of free speech and the accountability of the powerful, perhaps, but illuminating – because an entity of that size and impact should be accountable. As a corporate body, it has few fetters other than governmental controls, which are problematic themselves. Concerned citizens (and platform users) should demand of these companies the safeguards we expect. We are the consumers, after all, and we should not ignore that power.

But neither should we abstain from taking responsibility ourselves. Social media influences us, yes. But, to an exponentially greater degree, it is merely a reflection of who we are. It is less distorted than the funhouse mirror we like to imagine it being. If what we see when we look at social media is a depiction of the world we find repugnant, it is not so much social media that needs to change, it is us. 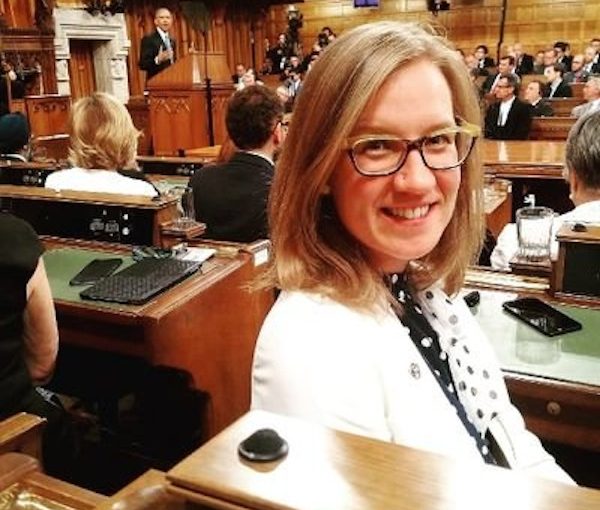