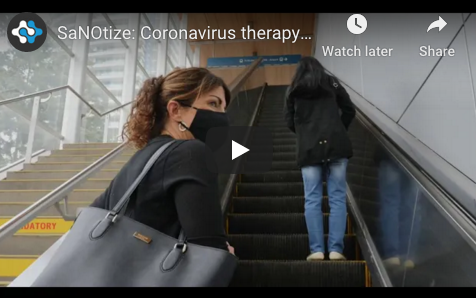 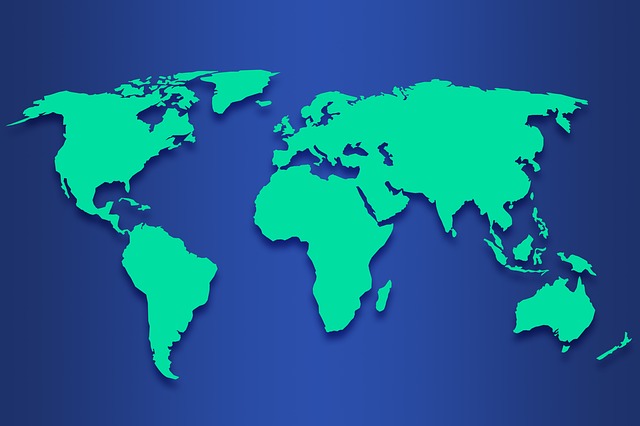 Drawing parallels between political events in disparate countries may be folly, but it’s the season for frivolity, so why not. As British Conservative Prime Minister Boris Johnson was piling up an historically massive majority government, Canada’s Conservative leader Andrew Scheer was giving in to an apparently inevitable whimpering end to his leadership.

For most British Jews and many other observers, Johnson’s victory elicited something between relief and elation. While the Labour party has been the traditional home for many or most of that kingdom’s Jewish voters for generations, it is estimated that just six percent of British Jews voted to elect Labour leader Jeremy Corbyn prime minister this year. Corbyn has alienated Jewish voters and aligned with the most extreme elements in British society; his party is demonstrably rife with antisemitic people and ideas, as evidenced in a years-long probe first by the party and now by the country’s human rights watchdog. Under Corbyn, it seemed, there were two things the party would not tolerate: racism and Jews.

Of course, the election was not a litmus test on Corbyn’s antisemitism. Few non-Jewish voters probably made their decision based on that concern. Rather, his position on the ballot question – Brexit – was confused and inarticulate. Still, it was with a sense of justice, if not schadenfreude, that many Jewish observers watched Corbyn’s career collapse last week. Even so, the horse they bet on isn’t without serious flaws: Johnson is well known for his racism, xenophobia and Islamophobia, and his hard-right agenda is antithetical in other ways to many Jewish voters who may have found themselves between a rock and a hard place.

Hours earlier, Canada’s Scheer dropped the bomb that he would resign as party leader. The wagons had been circling since his defeat in the federal election in October. His Achilles heel, it is widely accepted, was his ambiguity around socially conservative policy issues.

During the campaign, opponents suggested that Scheer had concealed plans to threaten marriage equality and reproductive rights. However, the law permitting gay marriage and the absence of a law around abortion are both consequences of Supreme Court decisions, not of Parliament acting of its own volition. Barring a revolutionary shift at the Supreme Court, the status quo constitutionally could not be undone. More practically, there is very little political will to alter the status quo on these and a host of other litmus test issues. Not only are Canadians at large mostly in agreement with the way things stand, the critical mass of voters who swing elections are overwhelmingly centrist.

On the face of it, Scheer’s argument – that he has specific personal views that he would not manifest into legislation or policy; indeed, Justin Trudeau effectively and successfully made the same case four years earlier – is a morally valid one. Scheer’s problems on this front were twofold. He expressed his position poorly, failing to articulate either his deeply held values or his endorsement of the people’s consensus in a way that resonated with voters, and he misread the depth of investment many or most Canadians now have on these topics. He bet that Canadians might be satisfied with and respect the idea that he believes particular things but would not legislate on the basis of these faith-based positions. While this left many of his core supporters unenthused, it also misread the enthusiasm of the very voters he was trying to capture. Scheer’s refusal to participate in Pride parades became symbolic. A proportion of Canadians – the proportion that could swing elections – no longer wants a leader who will merely not interfere with an individual’s right to marry or to control their reproductive system, they want leaders who will unambiguously champion these rights.

There was plenty else wrong with the Conservative party’s campaign but, as Scheer tried to remind rogue members of his own party in the weeks following the results, they kept the Trudeau Liberals to a minority and, indeed, created a genuine threat of defeating them at points in the campaign, something few Conservatives thought was a reasonable possibility when Scheer was first elected party leader two years ago. Alas for him, the party smells blood and seems to want someone who can go in for the kill when this minority Parliament dissolves.

Even with the Conservative party in transition, Canadians might have to head to the ballot box before Trudeau’s four years are up. For the British, this month’s election was their third in less than five years. Meanwhile, Israel is gearing up for its third election in a year and the United States, too, is tumbling towards a fraught election.

We are in the midst, it seems, of a continuing test as to how well democracy can negotiate political extremism. At least for now, in Canada, the socially conservative “private” views of Scheer are political losers, but election results in other democracies prove that complacency can’t be an option.