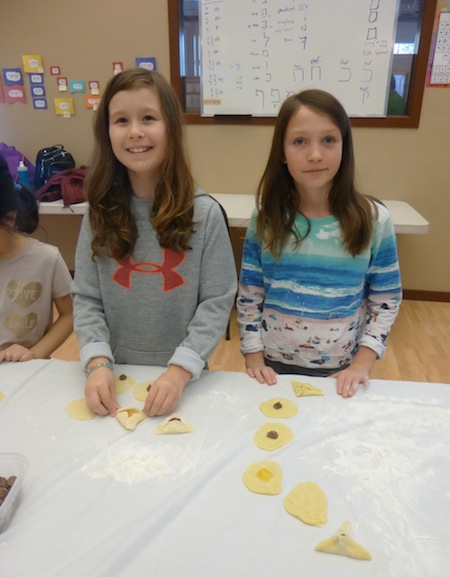 The parade began at the corner of Roper Avenue and Johnston Road at 9:30 a.m., and concluded at First United Church on Fir Street. The wreath and memorial ceremony took place at the cenotaph beside White Rock City Hall.

Among the many community organizations laying a wreath was the White Rock/South Surrey Jewish Community Centre. As is the WRSS JCC tradition, the wreath was placed by a student from the centre’s religious school. This year, it was kindergarten student Navi and his father who placed the wreath. 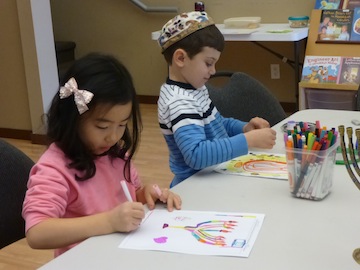 Students in Kitah Aleph at the White Rock / South Surrey Jewish Community Centre with their Bereishit (Genesis) craft that they completed after studying the parashah at the centre’s religious school. (photo from WRSS JCC)