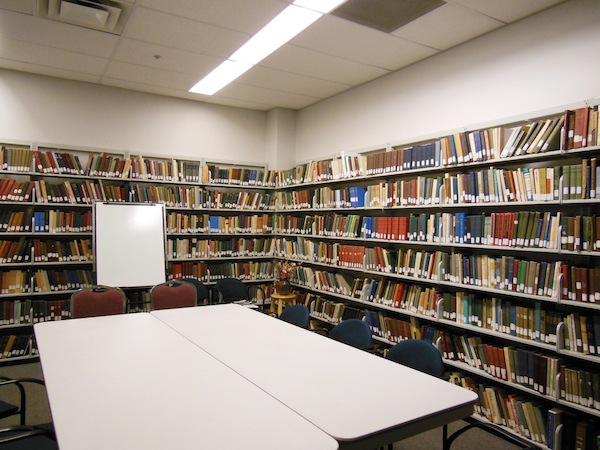 The Peretz Centre is moving towards a renewed commitment to social justice, Yiddishkeit, the arts and building community. (photo from peretz-centre.org)

If you walk into Vancouver’s Peretz Centre for Secular Jewish Culture on a Sunday afternoon between September and June, you are likely to find a group of families singing Yiddish songs such as “Shabbes Zol Zayn” and “Az der Rebbe Tanz,” making latkes or doing arts and crafts, while learning new and unique approaches to being Jewish. Some of the children are “officially,” i.e. halachically, fully Jewish by birth, with a Jewish mom and dad, but many are “half-Jewish” (with the Jewish parent being either mom or dad) or “double half-Jewish,” with parents who themselves were raised in half-Jewish families.

This is the Peretz Family Education program, where adults and kids learn together. Bubbies and zaydies often come to visit, and there is song, story and food that is shared in a community of families eager for a connection to their roots (or half-roots, as the case may be) that is not dogmatic or religious. This program, now entering its third year, is a remarkable success, attracting inter-cultural as well as LGBT families and others who feel at home at Peretz.

“We had families coming to us for years, asking us to create a place for their children to feel connected to Jewish culture, as well as progressive humanistic values, that was not focused on religion,” said Donna Becker, Peretz coordinator.

Vancouver Jews may know of the Peretz Centre from its 70-year legacy as the home for Yiddish-speaking, secular Jewish education. Loosely affiliated with sister organizations in Winnipeg, Toronto and Montreal, Peretz was founded by non-religious Jews who loved the Yiddish language, culture and traditions. These founding members were more focused on humanism, social justice and activism than on ritual, prayers and liturgy.

For decades, the Peretz community boasted a school with hundreds of students learning Jewish cultural identity and progressive values. The hub of Yiddish culture in Vancouver, it hosted (and still does) the Vancouver Jewish Folk Choir, theatre groups, classes and study groups, and artistic events celebrating Judaism from a cultural perspective. However, as the only organization in the Vancouver Jewish community that spearheaded a secular humanist and progressive perspective on the Jewish experience, it was for a long time somewhat on the margins of the community.

Then came a period of contraction. With many of the founders gone, and with Yiddish increasingly becoming a boutique, intellectual study rather than a living language and tradition, Peretzniks were not able to sustain the school-age programs. Apart from a thriving secular b’nai mitzvah program, the focus has been on strengthening the Peretz community through adult discussion groups, seniors programming, lectures, concerts, the choir, plus alternative non-religious celebrations and observances to mark Rosh Hashanah/Yom Kippur, Chanukah, Passover and other important Jewish holidays.

But, once again, the Peretz Centre is going through changes. Increasingly, young families in Vancouver and the surrounding area have been seeking a place where they can raise their children with a secular Jewish identity resonant with modern concerns of environmentalism and reconciliation and healing from the trauma so prevalent in many Jewish communities.

The new family education program is the brainchild of Dr. Danny Bakan, a PhD in education with more than 20 years experience facilitating Jewish Renewal and secular Jewish education.

“When we started, I insisted that this be a family education program; everyone is here to learn together,” said Bakan. “We focus on creating a joyous way to be connected, staying away from the common narrative of being victimized as Jews.”

In the last two years, Bakan has been helping Peretz reboot. And, it seems to be working.

“There is nothing like it, to my mind, in the city: secular, progressive and filled with an incredible range of activities that appeal to all of us, ranging in age, I suspect, from 5 to 75!” said family education parent Greg Buium.

Now, with new young families flocking to join via the program, the Peretz Centre is moving towards a renewed commitment to social justice, Yiddishkeit, the arts and building community. New offerings for the fall 2016 session will include secular Hebrew for children and adults, a b’nai mitzvah boot camp for teens and adults, art exhibits and a youth open stage and coffeehouse.

For more information about Peretz Centre programs, events and activities, visit peretz-centre.org or contact Becker at [email protected] or 604-325-1812.