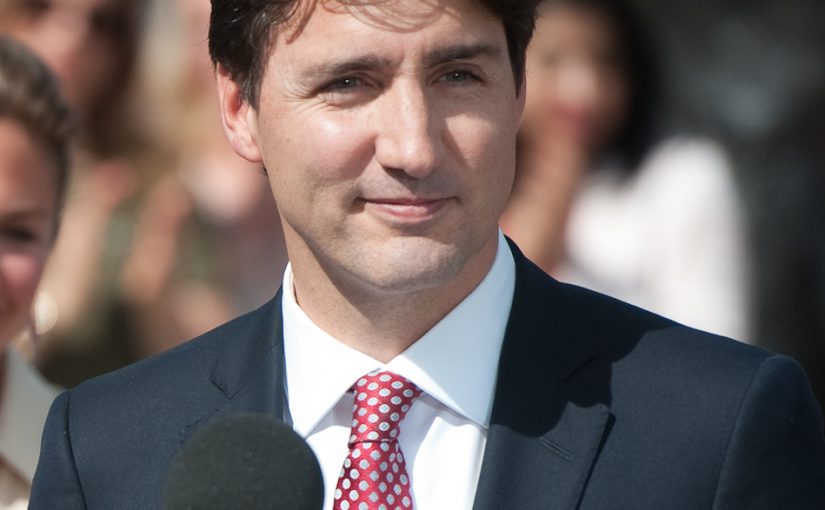 There are few political leaders who can rest easy these days. Movements are sweeping the world, upending existing assumptions and bringing or threatening major change.

In Venezuela, the leadership is still contested between the far-left incumbent President Nicolás Maduro and the Western-backed opposition leader Juan Guaidó, who claims the presidency. In Brazil, a new rightist regime is making nice with U.S. President Donald Trump and Israeli Prime Minister Binyamin Netanyahu. Far-right parties continue to make gains in European elections, including last weekend’s vote in Estonia, while a movement in Spain is exhuming the fascist past of the Franco era.

In Canada, we appear to be in the midst of the most dramatic political scandal in recent memory. Former justice minister and attorney general Jody Wilson-Raybould’s testimony last week to the Commons’ Justice Committee blew the lid off what she called inappropriate, excessive political interference and veiled threats from the prime minister and other top government officials, who allegedly attempted to influence her decision around a criminal case involving the Quebec corporation SNC-Lavalin. Wilson-Raybould’s testimony painted a picture of a leadership that couldn’t differentiate between the partisan interests of the Liberal party and the judicious operations of the affairs of the government of Canada. The prime minister’s recently resigned former chief of staff, Gerald Butts, was to address the same committee this week, presumably to voice the narrative of the Prime Minister’s Office. But, before he had time to utter his first word, another cabinet minister, Treasury Board president Jane Philpott, abruptly quit cabinet Monday.

“I must abide by my core values, my ethical responsibilities and constitutional obligations,” Philpott declared in a written statement. “There can be a cost to acting on one’s principles, but there is a bigger cost to abandoning them.” Yikes! What does she know that we don’t know? And when do we find out?

The parallels and differences were stark on the same day last week between American and Canadian politics. While Wilson-Raybould was having her say, Trump’s former personal lawyer, Michael Cohen, was unloading a decade’s worth of pent-up hostility at his former boss in front of members of the U.S. Congress. While Wilson-Raybould was handled with figurative kid gloves by fellow Liberals on the committee (whose job, in some ways, was to defend the prime minister and his government on the issue), the reaction from Republicans toward their former ally was anything but cordial. Trump-allied congresspeople went at Cohen hammer and tong, accusing him of being a serial liar, the irony of the scene seemingly lost in their moral indignation.

While both Trudeau and Trump had a very bad week, impeaching Trump seems like a nearly impossible dream given the loyalty of most Republicans to defend his every action. But Trudeau, whose party is now facing almost certainly more challenging conditions in October’s election, may have an internal revolt on his hands if he does not somehow square the circle of the SNC-Lavalin catastrophe and its associated circus side-shows and, not secondarily, reassure his caucus that they’re not all going to get the boot because their leader interfered with a fundamental tenet governing the proper proceedings of justice and rule of law. This is probably far from over.

In Britain, Prime Minister Theresa May flounders about trying to find some resolution to the impending exit from the European Union, which is scheduled to happen in three weeks. The terms of that breakup – and whether it will take place as planned, be delayed or somehow permanently put on hold – remain entirely uncertain. The governing Conservatives and the opposition Labour party have all acted like amateurs through this process, stumbling from one failure to another. Last week, Labour announced they would support a second referendum on the issue, which could provide an escape hatch. If only the deadline for Brexit were not now being counted in hours.

In Israel, King Bibi faces the most serious threat to his leadership in years. Netanyahu was notified last week that he will almost certainly face indictment for bribery, fraud and breach of trust based on allegations that he has provided benefits to allies and friends in return for gifts like pink champagne and cigars, as well as allegedly bartering favours for positive media coverage. With an election now a month away, and facing a new opposition coalition headed by Benny Gantz, the former chief of general staff of the Israel Defence Forces, Netanyahu is not only fighting against the imminent criminal charges. He now faces, in Gantz, someone who neutralizes Bibi’s perpetual advantage over his political rivals – his reputation as a leader who is tough on security. While Netanyahu has tried to paint the apparently centrist Gantz as a “leftist,” most Israeli voters seem mainly concerned with the cost of living, inflation and other pocketbook issues. While the jockeying for coalitions after the vote is often as significant as the election results themselves, sober commentators are speculating that the Netanyahu era may not last much longer.

While political turmoil can have many sources, much of it in democracies comes straight from the highest levels of leadership – from the malfeasance or misfeasance of top elected officials themselves. Whatever the future has in store for Trudeau, Trump, May and Netanyahu, in each case, much of the damage they individually face is self-inflicted.