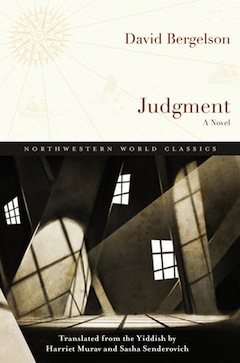 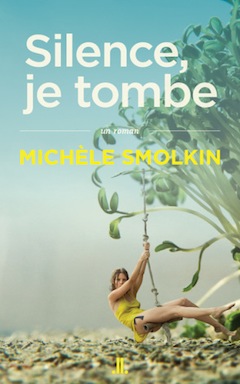 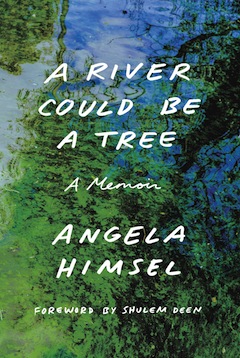 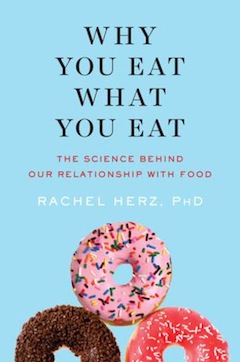 Still from If You’re Hungry, Sing. If You Ache, Laugh.

When Vancouver freelance director and writer Michèle Smolkin interviewed her uncle, Sam Rechtman, he was 103 years old. Born on July 7, 1914, he has experienced two world wars, pogroms, poverty, hard manual labour, military service, loss, love and so much more, and yet he still approaches life with energy and cheer. Si tu as faim, chante. Si tu as mal, ris (If You’re Hungry, Sing. If You Ache, Laugh) is the perfect name for the documentary Smolkin has made on him.

The adage is an old saying from Chelm, explains the film, which happens to be the village in which Rechtman was born. At the time of his birth, Chelm was part of the Russian Empire. He was the second of four siblings.

We are merely introduced to Rechtman in this documentary, which runs just under an hour. With delightful, simply drawn animated sequences, along with music, archival film footage, old family photos and, of course, the interview with her uncle, Smolkin has created an inspiring reminder of just how much our attitude affects our lives.

In a brief interview for the DOXA Documentary Film Festival this past May, Smolkin explains that the film is “more than just a portrait of a man’s life and time, it’s also the portrait of a century in Europe. My uncle went through so much ordeal and such a dramatic life and is still this happy, simple, fun person who enjoys life and is not bitter or complaining. We are so privileged, that we should sometimes think, oh yeah, we could also enjoy life. That’s a life lesson.”

If You’re Hungry, Sing. If You Ache, Laugh screens on Nov. 11, 1 p.m., at Fifth Avenue Cinemas, as part of the Vancouver Jewish Film Festival, vjff.org.