With gratitude to HaShem, mazel tov to Shmuel Hart (King David High School Class of 2016) and Reut Rappoport on their joyous and spirited wedding at Sakoya Gardens (just outside Jerusalem) on June 15, 2021. Elated parents – Alexander Hart and Kathryn Selby of Vancouver, and Rabbi Jason and Meira Rappoport of Alon Shvut, Gush Etzion, Israel – are so very proud of the newlyweds. The couple resides in Jerusalem, Israel, and both are currently studying at Hebrew University.

The winner in the fiction category was Nothing the Same, Everything Haunted: The Ballad of Motl the Cowboy by Gary Barwin (Random House Canada). It follows a wannabe cowboy, Motl, as he and his mother flee Vilna and the Nazis’ massacre of the Jews. The ensuing events, characters and horror are met by Motl with humorous absurdity in the face of tragedy.

Plunder: A Memoir of Family Property and Nazi Treasure (Houghton Mifflin Harcourt) by Menachem Kaiser, which tells the story of the author’s quest to reclaim a residential building his family owned in Poland before the Shoah, won for best biography.

Lisa Richter won the poetry prize for Nautilus and Bone (Frontenac House). A reimagining of the unconventional life of Yiddish poet Anna Margolin, this collection also won the 2020 National Jewish Book Award for Poetry, the first time a Canadian poet has ever received the American honour.

For children and youth literature, the winner was Osnat and Her Dove (Levine Querido) by Sigal Samuel, with illustrations by Vali Mintzi. It is based on a true story. Although girls in 15th-century Mosul were told, “Reading is for boys,” Osnat convinces her rabbi father to teach her to read. As she grows older, she asks her father to seek a groom who will allow her to study Torah, and she helps run her father’s religious school while raising her own children. After her father’s death and, later, her husband’s, Osnat becomes the school’s leader, making her the world’s first female rabbi.

For scholarship, the awardee was Survivors: Children’s Lives After the Holocaust by Rebecca Clifford (Yale University Press), which is an exploration of the life trajectories of 100 children who were 10 years old or younger at the time of their liberation in 1945. Through archives found in 12 countries, including Canada, and through personal interviews, the author follows the impact the events of the Holocaust had on their lives, and on those who educated them.

In the category of writing about the Holocaust, the winner was In the Lights of Days: The Untold Story of Women Resistance Fighters in Hitler’s Ghettos (William Morrow) by Judy Batalion. The book points out the lack of recognition and the misrepresentation of women’s roles during the war, the actions they took to fight, as well as their crucial importance.

Fourteen new buildings have been added to the student village at Ben-Gurion University of the Negev (BGU) in Israel. It will allow more than 1,000 students options from studio apartments to married student housing.

“The student village lets them choose their living quarters in accordance with their personal preference,” said BGU president Prof. Daniel Chamovitz, “while everything they could need is nearby: the north campus and the conference centre, which are in development, a hotel for visiting students and faculty, stores and coffee shops … and the high-tech park, the train station and the university’s country club are just a short walk away.”

The student village offers apartments suitable for religious students and those with disabilities. Any registered student is eligible to apply for a room. The rooms come fully furnished with a smart TV, beds, closets, desks, a full kitchen, a sitting area and a solar water heater. Full maintenance service is offered, as is 24/7 security, a 24-hour service hotline, bicycle rooms, laundry rooms, and more.

“Situated in the country’s southern region, the university is known to be a destination institution,” said Mark Mendelson, chief executive officer of Canadian Associates of BGU. “This means that students who attend the university also live either on campus or in the communities in and around the university, including the city of Be’er Sheva. In addition, almost 60% of the undergraduate student body volunteers in their respective neighbourhoods, which is really something very unique to BGU and has brought outstanding community involvement to the citizens of Be’er Sheva.” 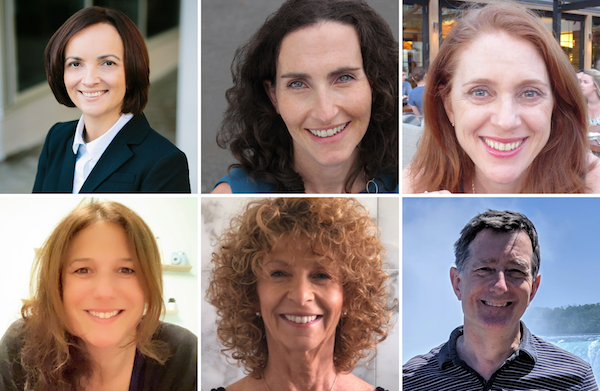 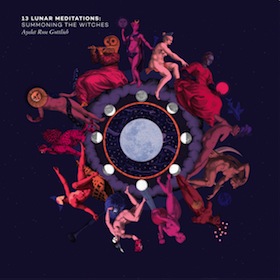