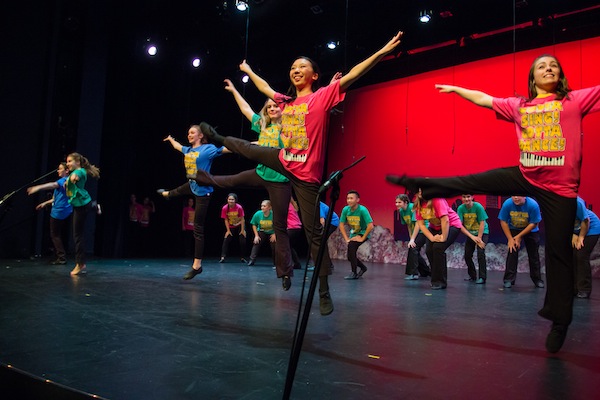 The deadline to apply for Gotta Sing! Gotta Dance! at the Jewish Community Centre of Greater Vancouver July 7-30 and Aug. 4-27 is April 1. With participants ages 9 to 19 from various parts of Canada and elsewhere in the world, director and creator of the program Perry Ehrlich will be joined this year by faculty including musical directors Wendy Bross Stuart and Diane Speirs; director Chris McGregor; choreographers Jason Franco, Keri Minty and Meghan Anderssen; acting coach Amanda Testini; and Mariana Munoz, set construction and costume co-ordination. The final production of each session will be Wild Wild West Side Story, featuring an original script and a repertoire from Broadway and movie musicals. Also being offered is the finishing school, for serious musical theatre students attending Gotta Sing! Gotta Dance!, and a boot camp dance program. Scholarships are available. 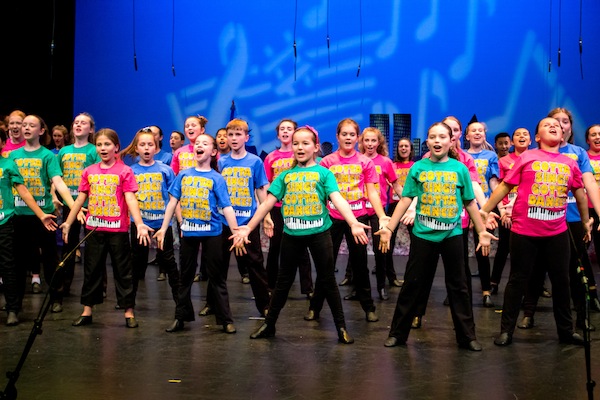 For the past 24 summers, Gotta Sing! Gotta Dance! has attracted hundreds of enthusiastic and talented participants from throughout Canada, the United States and Israel, many of whom have gone on to successful careers in the performing arts. The deadline is April 1 to apply for this summer’s sessions, which take place at the Jewish Community Centre of Greater Vancouver July 2-25 and Aug. 6-29.

Peter Birnie, former theatre critic for the Vancouver Sun, commented that the faculty members “are all teaching in a carefully choreographed nesting of studies that takes place all over the JCC and culminates in a big, brassy show. I try to attend every year, and always come away just as thrilled as the parents and families with the level of talent on display. It is about the joy that comes from singing your lungs out and dancing your hooves off.”

This year’s final production in each session – called Shamilton – will take place in the Rothstein Theatre and feature an original script and a broad repertoire of music from Broadway and movie musicals.

The Finishing School will again be offered for serious musical theatre students attending Gotta Sing! Gotta Dance! and it will feature approximately 10 sessions from 3:15 to 5:15 p.m., after the regular program, which will run 9 a.m. to 3 p.m. Finishing School students will receive instruction in audition technique, presentation of songs and scene work, and will participate in intensive dance workshops and meet with well-known professionals in the theatre community.

The Boot Camp Dance – for those either new to dance or wanting to refine their skills – will also be offered.

The cost to attend Gotta Sing! Gotta Dance! is $750 for JCCGV members and $850 for non-members. Scholarships are available through the Babe Oreck Memorial Fund, the Phyliss and Irving Snider Foundation, and others for those with financial need.