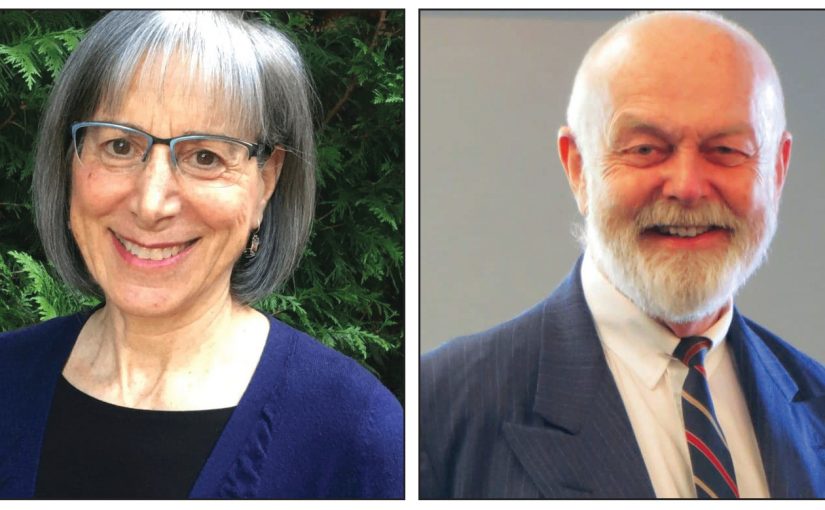 On May 15, the Jewish Museum and Archives of British Columbia launched the latest issue of its annual journal, The Scribe. This year’s edition follows the history of Jewish clothiers in the province, so the museum kicked things off with a fashion show curated by local fashion historian, Ivan Sayers, featuring clothing from the 1940s through to the 1970s. Some of the pieces exhibited were made or sold by clothiers included in the journal, which can be purchased for $20 from [email protected] or 604-257-5199. To see more of the fashion show photos, click here.