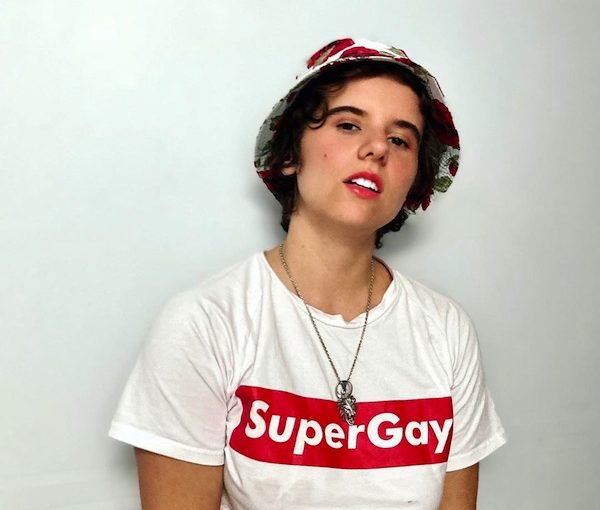 Temple Sholom Sisterhood’s social action committee invited members of the community to broaden their understanding of who is Jewish and consider how expansive the community could be in the first of its Tikkun Atzmi Series: Healing Ourselves to Heal the World. The Feb. 4 Zoom event featured panelists Carmel Tanaka, a community engagement professional, and poet Angelica Poversky.

Tikkun atzmi, to repair oneself, is considered the first step on the path towards tikkun olam, repair of the world. Along the way, there are also tikkun bayit, strengthening the family, and tikkun kahal, healing the community.

Tikkun atzmi implies looking inwards and reflecting on what should be taking place within the Jewish community, particularly as it pertains to marginalized groups, such as people of colour, LGBTQ+ individuals and others who consider themselves distanced from the tribe. The past year, the organizers said, has highlighted “so many of the inequities that persist in our world.”

“Not only am I deeply invested in making our Judaism grounded in social justice any opportunity I get, I know and love many Jews who feel as though they didn’t have a home in the community and I am invested in changing that,” moderator Dalya Israel began.

Tanaka spoke about coming to terms with the descriptions that derive from being the child of a multi-racial marriage. Often, she would refer to herself as half-Jewish and half-Japanese. “It wasn’t until years later that I realized I am not half of anything – I am fully Jewish and fully Japanese-Canadian. I can be all of these things and celebrate all of these things,” she told the Zoom audience.

Tanaka recalled experiences of her time as director of the University of Victoria Hillel, where she encountered several students who felt alienated from the community because they were not halachically Jewish. Realizing that it can be traumatic for someone to be told they don’t belong in a group, she endeavoured to create a safe space at UVic for anyone who may be Jewish, Jew-ish or Jew-curious.

Poversky referenced the exclusion that some Jews within the LGBTQ+ community have endured. “It is horrible that people are not fully accepted,” they said. “What is our goal if not to uplift everyone? Why create barriers? Those feelings of persecution can be very painful, so why place them on others?”

The discussion touched on the causes for the limited presence of younger and/or marginalized people in synagogues and other areas of Jewish life. Tanaka recounted a story about her mother who, years ago, was told by a synagogue that she was welcome to come to services but was asked to leave her husband at home.

While attitudes may have improved since then, there is still much more room available for inclusion and diversity, said Tanaka. “I feel, in order for the term Jewish to be more expansive, it needs to expand far enough to be a safe space for anyone who wants to identify as Jewish,” she said.

Israel, citing Sarah Hurwitz’s 2019 book Here All Along: Finding Meaning, Spirituality and a Deeper Connection to Life – in Judaism (After Finally Choosing to Look There), put forward the notion that, instead of thinking of themselves as the “Chosen People,” Jews could be the “choosing people.”

“Every day, we wake and choose to be Jews, and the way we live our life,” Israel said.

“Community happens when we complete ourselves,” Poversky added. They spoke about moving away from “action-based” assumptions about Judaism or sexual identity and attaching more importance to the declaration of one’s identity. That is, one can say they are Jewish without the acts of celebrating Chanukah or reading Torah. Implicit in Poversky’s statement was the “restrictive construct” within institutions that defines or even “polices” the identity of another individual because that person belongs to a marginalized group.

Tanaka shared experiences of visiting synagogues and being asked about her name, her lineage and her proficiency in Hebrew. This line of questioning to Jews of colour and others, she believes, is what has caused people to distance themselves from the Jewish community.

“It is the dance of having to prove who you are through actions,” Tanaka explained. “It is what we call microaggressions. When you have this happen over and over again, it can be emotionally exhausting.”

Tanaka, a queer Jewpanese woman of colour, is founder of JQT Vancouver (pronounced “J-Cutie”), Vancouver’s Jewish queer trans nonprofit. She also leads a monthly Zoom call for Jewpanese and their families from all over the world.

Poversky is a queer non-binary Russian-Jewish poet who has more than seven years of facilitation experience. They’ve taught poetry workshops in schools, in libraries, with youth groups, in community centres, and at dozens of festivals across North America. Much of their activism has been devoted to queer and trans celebration.

The Sisterhood’s three Tikkun Atzmi panels are designed to fuel the action committee’s dedication to social justice. Future panels will invite participants to elucidate on ways of bringing awareness to systemic inequity and its impacts on the Jewish community. They will also delve into their Judaism and explore sacred teachings for guidance in caring for and making space for one another.

To watch the entire Tikkun Atzmi panel discussion, click here (the passcode for the video is !*n?RC1s).