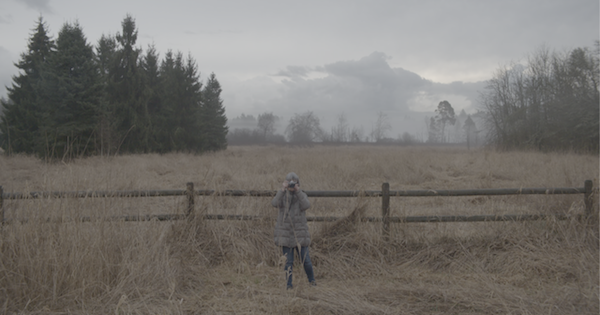 The Jewish Museum and Archives of British Columbia is currently hosting Crackin’ Out, an online exhibit of photographs of rural Western Canadian rodeo from 1976 to 1980 by Ronnie Tessler, along with a short documentary by director Sarah Genge. In rodeo, the term “crackin’ out” means “the beginning of the new season, breaking out of the chute, or even breaking out new chaps.”

“These explosive words epitomize for me the spirit of rodeo and the cowboy way of life,” Tessler explained.

The idea to shoot the images began as a “fun photo expedition” to Williams Lake Rodeo in 1976 by four friends who were members of a photography group, the Vancouver Image Exhibition Workshop, which is known for bringing in acclaimed guest artists.

The group worked together for a year and, with the permission of the Canadian Cowboys Association, produced an exhibit at the Finals Rodeo in Edmonton in 1977. Tessler worked independently for the next two years, documenting life at rodeos throughout the west, from British Columbia to Manitoba and into the northwest corner of the United States. Aspiring for objectivity, she realized it was not attainable.

“I wanted to know more about the cowboys, what went on behind the chutes and on the road and what motivated them to take on the challenges they did unsupported by a team or steady income,” Tessler said.

The exhibit takes the viewer not only to the action, the cowboys riding – and falling – but also to the personal and the life surrounding the event: the preparations, the traditions, the camaraderie and the love. The photos evoke an emblematic sense of a particular era in Western Canadian life.

Grouped into three chapters – “Before the Rodeo,” “The Rodeo” and “After the Rodeo” – each photograph is accompanied by stories, observations and explanations from Tessler that encapsulate the feeling that existed the moment each image was taken.

These images are what photographer Henri Cartier-Bresson, who is referred to in the exhibit, called “the decisive moment.” Or, as scholar John Suler, also quoted in the exhibit, described as “the moment when the visual and psychological elements of people in a real-life scene spontaneously and briefly come together in perfect resonance to express the essence of that situation.”

Rodeo was the first large, thematic body of work that Tessler did. Every project she undertook, she said, began when she “noticed themes coming out on my contact sheets and felt there was something I wanted to pursue. Each took about three years.”

Tessler’s Crackin’ Out was followed by her next major work, Israeli Suite, which was photographed over several visits to Israel. There was no similarity between these bodies of work and her last large project was different still – Jewish life in the West Kootenays.

As for the Jewish connections to the rodeo exhibit, Tessler observed, “I didn’t meet another Jew the entire time and did not encounter or make use of any specific Jewish values while doing the work. Many cowboys knew I was Jewish, and one asked what I was doing photographing a bull-riding school instead of watching Shoah on TV every night. I did enjoy the uniqueness of being an urban, Jewish woman with a family ‘goin’ down the road,’ putting myself on the line to record another way of life.”

Genge’s documentary Crackin’ Out: The Ronnie Tessler Rodeo Collection is part of the exhibit. It expands on the legacy of Tessler’s photography by exploring a multitude of perspectives on rodeo from such people as a stock contractor, a curator, a child of rodeo, a cowboy, an artist and a professor, as well as the archives intern who processed the collection.

“One photograph does not illustrate one idea. By speaking with eight different people, my aim was to bring their collection of voices together to elucidate an ever-shifting narrative of an image,” Genge said. “This film offers a brief glance at some of the distinct and disparate angles that create a multifaceted and, at times, conflicted understanding of Western Canadian rodeo.

“I endeavoured with this film to present aspects of rodeo frequently left untold, specifically its importance to Indigenous people, women and LGBTQ+ communities. It should be noted that, much like Tessler’s inherent presence in capturing these photographs, my subjectivity in curating them is unavoidable,” she added. “I am an unreliable witness who, six months ago, had never set foot at a rodeo, so my bias as an outsider is present throughout.”

The exhibit, which can be found at jewishmuseum.ca/exhibit/crackin-out, also features an hour-long video of its April 21 launch, which includes discussions with Tessler and Genge. 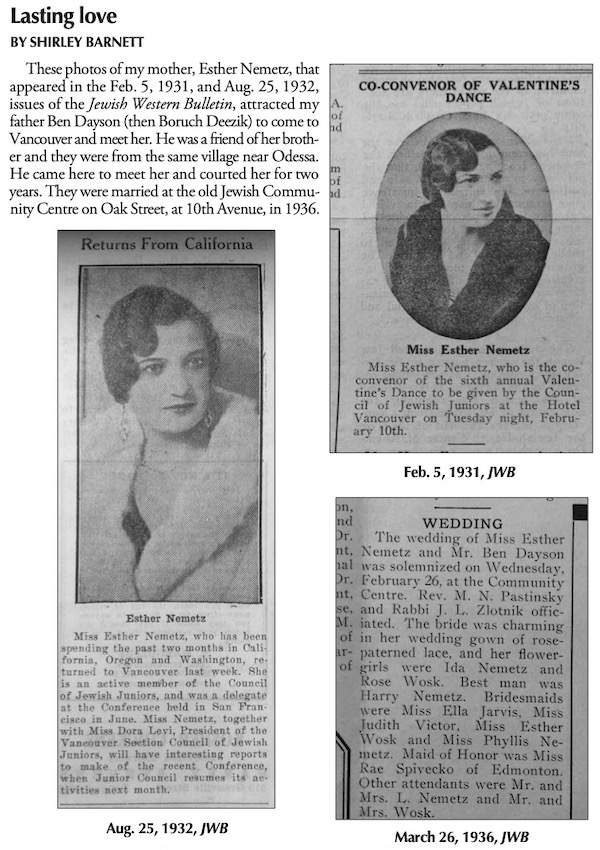 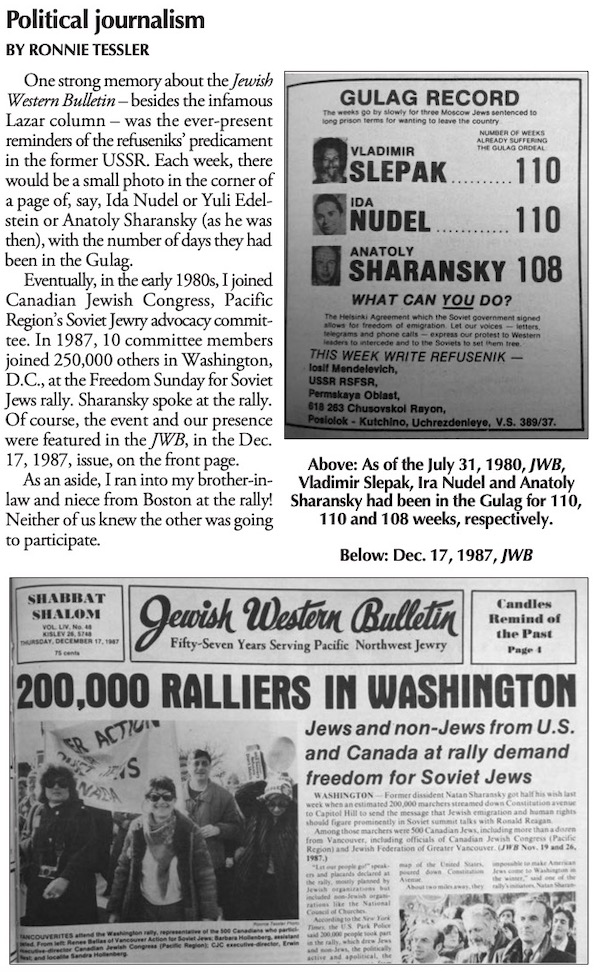