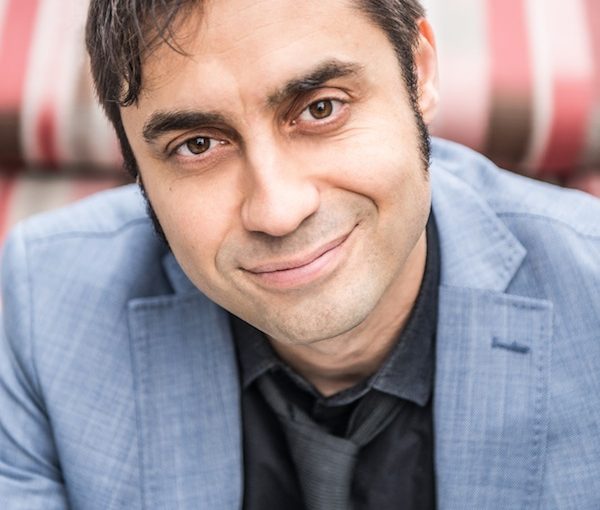 Larry Kramer is an incendiary activist who was among the first – and most irate – to raise alarms about a new disease that began killing gay men three decades ago. Kramer was at the forefront of the movement to direct public – and, notably, government – attention to what would become known as AIDS.

Kramer’s play, The Normal Heart, is a polemical cri de coeur written at the North American height of an epidemic that has become the world’s leading infectious killer and the cause of 36 million deaths to date. That is a number almost equivalent to the number of people currently living with HIV, the virus that causes AIDS. And, while extraordinary scientific advances have been made in controlling the symptoms of the disease, most of those treatments remain out of reach for the vast majority now fighting the virus, who are in the developing world.

While the severity of the health crisis has now become clear to most people, Kramer was writing in a time when almost no government resources were allocated to the virus and few in the power structure – from media and medicine to the president of the United States – seemed to care or even acknowledge that gay men were dying in exponentially increasing numbers.

A Jewish playwright, Kramer drew parallels to the world’s reaction to the first reports of the Holocaust. A later book by Kramer, in 1989, would be titled Reports from the Holocaust: The Story of an AIDS Activist.

The Normal Heart opened on Broadway in 1985. Its power remains, with an HBO drama broadcast in May of this year, starring Mark Ruffalo, indicating that social sensitivities to the issue have progressed perhaps as much as the retroviral medical advancements that have made the virus something closer to a manageable disease than the certain death sentence it meant as recently as a decade ago.

The play is now being staged in Vancouver. In it, Daniel Meron, who received a bachelor of fine arts degree in acting from the University of British Columbia, plays Felix Turner, the closeted lover of the main character, Ned Weeks, a stand-in for the playwright Kramer in this barely concealed autobiographical play.

It is a script trembling with rage and Meron sees the topic in a continuum of Jewish activism.

“There is definitely a strong sense of social justice in the Jewish tradition and, like Kramer, I find myself fighting for those who can’t stand up for themselves,” said Meron, who was active in Hillel and the Jewish fraternity Alpha Epsilon Pi during his time at UBC.

“The thing that stands out to me from doing this show was how the U.S. government, the gay community, and the entire world wanted to turn a blind eye to the entire situation,” he said. “As Ned [Kramer’s character] mentions numerous times in the play, the events that took place are eerily similar to the Holocaust.”

Meron, who was born in 1987, said he was struck by the impact The Normal Heart had among gay men who lived through that period.

“Before starting the journey of this play, I wasn’t aware how important The Normal Heart was to so many people,” he said. “It reminds me of speaking to Holocaust survivors. I feel so fortunate to play such an integral part of this story. The greatest thing for me would be to do justice to the story of all the men and women who fought and continue to fight for LGBTQ rights.”

The Normal Heart previews July 14, opens July 18 and runs in repertory until Aug. 16 at Jericho Arts Centre with two other plays as part of the Ensemble Theatre Company Summer Festival. Details and tickets are available at ensembletheatrecompany.ca.