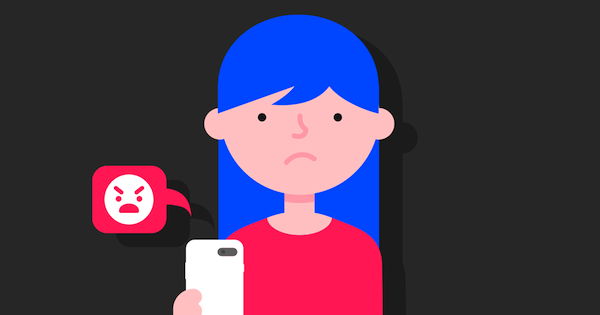 On March 30, Minister of Canadian Heritage Pablo Rodriguez and Minister of Justice and Attorney General of Canada David Lametti announced a new expert advisory group on online safety as the next step in developing legislation to address harmful online content.

While online platforms play a central role in the lives of Canadians, bringing many benefits to society, they can also be used as tools to cause real and significant harm to individuals, communities and the country. Harmful content, such as hate speech, sexual exploitation of children and incitement to violence, is published online every day. There are no broad regulatory requirements in Canada that apply to platforms regarding their responsibilities in relation to such content.

The advisory group will hold nine workshops to discuss various components of a legislative and regulatory framework for online safety. They will also take part in additional stakeholder engagement, including with digital platforms. The work of the advisory group will be open and transparent. The group’s mandate, the supporting materials for each session, and non-attributed summaries of all sessions and discussions, will be published.

“We conducted a consultation last year and released the What We Heard Report earlier this year,” said Rodriguez. “It’s clear that harmful online content is a serious problem, but there is no consensus on how to address it. We’re asking the expert advisory group to go back to the drawing board. We need to address this problem openly and transparently as a society.”

Facts and figures on online violence in Canada include that:

“Too many people and communities are victimized by harmful online content that is often amplified and spread through social media platforms and other online services,” said Lametti. “The Government of Canada believes that Canadians should have protection from harmful online content, while respecting freedom of expression.”

Also on March 30, the Canadian Coalition to Combat Online Hate announced the launch of their new website, combatonlinehate.ca, providing youth, parents, educators and policymakers with strategic tools to be effective in their efforts to identify and combat online hate.

“Canadians are exposed daily to a barrage of hateful and divisive online messages that pollute social media forums with content that is antisemitic, anti-Black, anti-Asian, anti-Indigenous, misogynistic, Islamophobic and homophobic, and that promotes conspiracy theories. These posts, videos and memes are easily discoverable and readily shared, often masked by anonymity or given undue credibility,” said Richard Marceau, vice-president, external affairs and general counsel at the Centre for Israel and Jewish Affairs (CIJA). “We know that online hate can become real-life violence. Hate-motivated murders at Christchurch’s Al Noor Mosque and Linwood Islamic Centre and at Pittsburgh’s Tree of Life Synagogue stand as notable examples. It is incumbent on all of us, before it is too late, to combat online hate with the most effective tools available.”

According to a 2021 survey by the Canadian Race Relations Foundation, 42% of respondents have seen or experienced hateful comments or content inciting violence online, and younger and racialized Canadians are significantly more likely to be confronted with this hate. The same study indicated that 93% of Canadians believe that online hate speech and racism are problems, of which 49% believe they are “very serious” problems. Findings also showed that at least 60% of Canadians believe that the federal government has an obligation to pass regulations preventing hateful and racist rhetoric and behaviour online. Only 17% prefer no government involvement at all.

“We saw COVID exacerbate online hate exponentially, as stress levels and political division rose amid lockdowns. By working together, we can make the communities we are building online – and, by extension, the communities we inhabit offline – safer places for all Canadians,” said Marceau.

The website combatonlinehate.ca is organized by the Canadian Coalition to Combat Online Hate, funded by Canadian Heritage and powered by CIJA.