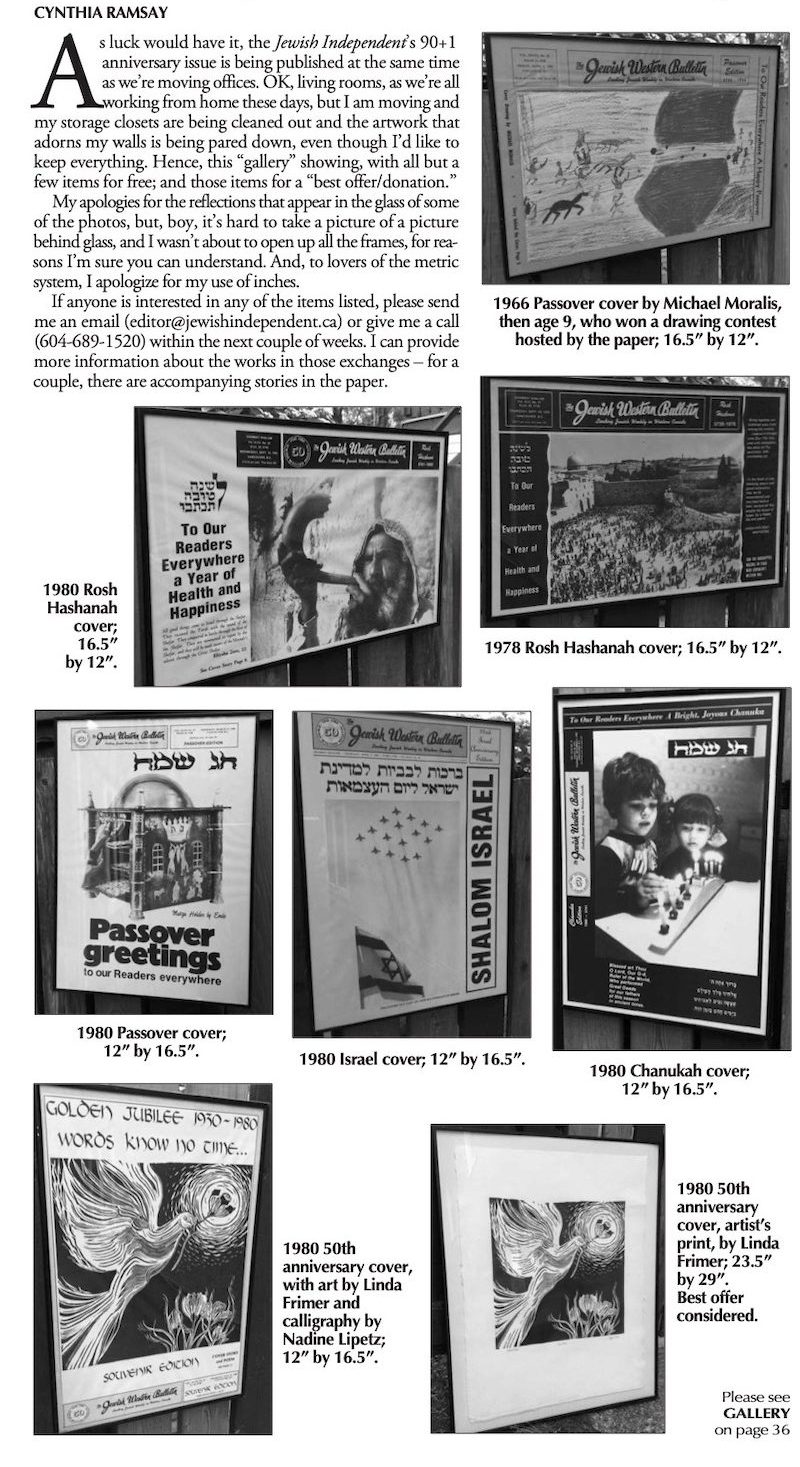 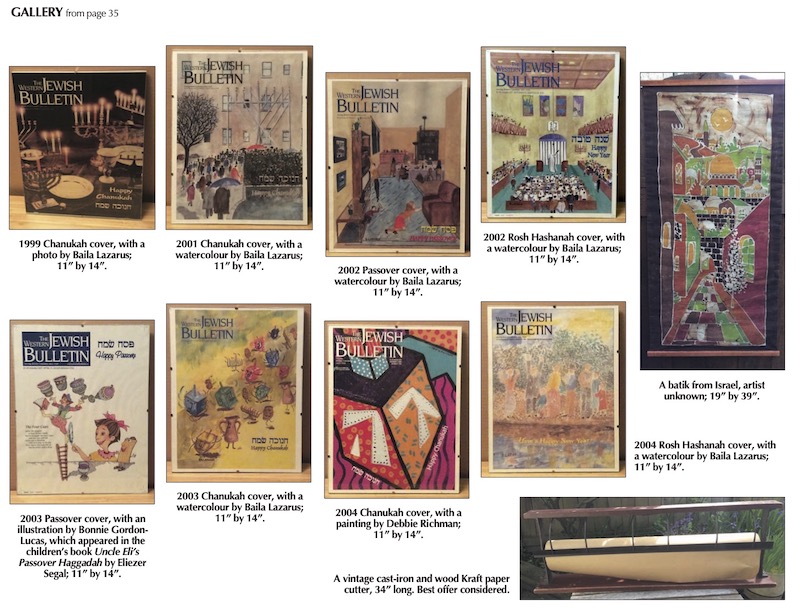 More than five months after the Pew Research Centre’s A Portrait of Jewish Americans survey drew widespread pessimism over rising intermarriage and assimilation, as well as declining connection with synagogues and other institutions, proponents of a newly released study believe they may have the antidote for what ails the Jewish community.

On March 10, the Jewish nonprofit Hazon and six funders released Seeds of Opportunity: A National Study of Immersive Jewish Outdoor, Food and Environmental Education (JOFEE), whose findings drew from a mixture of focus-group data, a survey of 800 people age 18 and older, and review forms submitted by 41 programs. All programs examined were what the study called “immersive” experiences of four days or longer that fall under the umbrella of JOFEE. The acronym, although coined specifically for the purpose of the study, is lingo that the report’s supporters hope will grow to define a movement and become part of the Jewish vernacular.