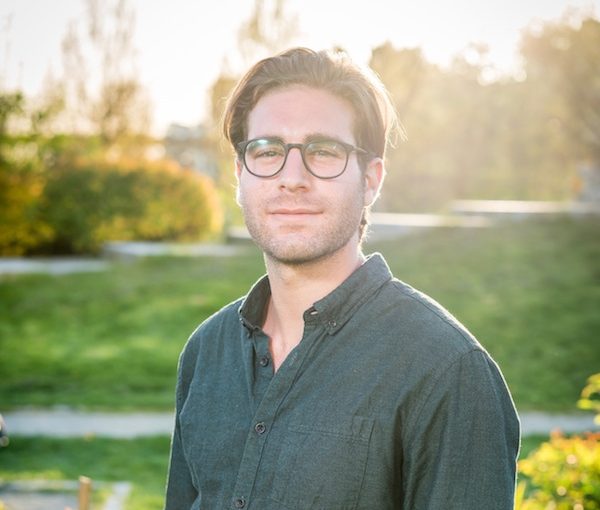 If you’re looking for a new, uplifting podcast to cast away the oppressive weight of pandemic blues, consider Impact in the 21st Century, recently launched by Vancouverite Aaron Friedland. The Vancouver-based founder of the Simbi Foundation, which promotes literacy and education worldwide, felt it was time to give voice to the inspiring things that people are doing.

“There’s a lot of really bad news and horrible things going on and, as a species, we seem to be more interested in those stories,” Friedland told the Independent in a recent interview. “There are lots of podcasts available that celebrate big businesses and a very capitalist ideology. Our goal is to help showcase the amazing, impactful things that many brilliant people are doing and that often go unnoticed, and to mainstream what positive impact really means.”

To date, Friedland has interviewed Neil deGrasse Tyson, an astrophysicist and scientific educator; David Suzuki, an academic, broadcaster and environmentalist; Maryanne Wolf, a Jewish author and Harvard academic researching the brain; Ndileka Mandela, the granddaughter of Nelson Mandela; and Alex Honnold, a rock climber and subject of the movie Free Solo. “It’s so nice to be the one doing the interviewing, and the people I’m speaking with are such brilliant minds with brilliant insights to share,” Friedland said. “I feel deeply privileged to be getting that information firsthand.” The plan is to release a new podcast every two to three weeks.

The Royal Bank of Canada has sponsored Impact in the 21st Century, but Friedland said he’s always looking for more sponsors. “Our goal is to reach a point where we have enough podcast sponsors that, with each episode we release, we can build another Bright Box,” he said. The Bright Boxes, which cost $55,000 per box, are classrooms comprised of shipping containers, refurbished with solar technology and aimed at enhancing learning in overcrowded classrooms in places that have little or no access to electricity.

Friedland’s next podcast will be an interview with Canadian cultural anthropologist Wade Davis. His dream interviewees are Elon Musk and David Attenborough, but he’s biding his time until those happen. “It could be they’re not ready yet,” Friedland quipped. “We look for subjects who have a track record of creating longstanding positive impact, and whose vision and values really align with ours.”

Listeners can stream Impact in the 21st Century anywhere they access their podcasts, or online at simbifoundation.org.