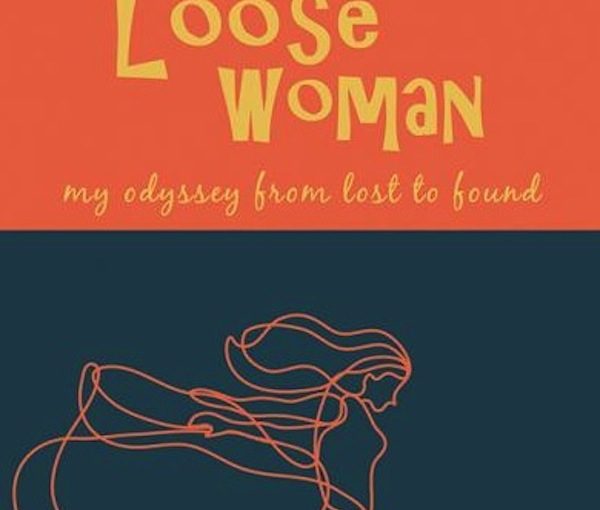 Near the beginning of her acting career more than 50 years ago, Beth Kaplan wanted to improve the world through art. “I believe in the theatre as a tool for social change,” she told the director of the London Academy of Music and Dramatic Art when she arrived for a one-year program. “I’d like to touch people’s lives as a force for good.” His reaction? “Well,” he said, standing up. “I do hope you have a fruitful year. Best of luck.”

Kaplan writes about her journey from acting to writing, from youth to adulthood, from insecurities to self-acceptance, and more, in her memoir Loose Woman: My Odyssey from Lost to Found. Local JI readers may recall her name, as she was a part of the Vancouver theatre scene in the 1970s. But a 1979 trip that included a visit to France to see her best friend, who had moved there, changed Kaplan’s life.

Through her friend’s husband, Kaplan ended up for a spell living and working in a L’Arche community, which brings people with and without intellectual disabilities together. Initially uncomfortable there, the experience and the slower pace allowed her to learn about herself, and to not treat life as a performance. From her time at L’Arche, she sees how, “in one way or another, we are all handicapped.”

In telling her story, Kaplan seems to rely mainly on thoughts she committed to her diaries over the years. She’s kept one ever since her first, which was a gift when she was 9 years old. Some of the terms she uses, like handicapped, hearken back to that time, and it’s a choice Kaplan makes, “to be true to the time, hoping that readers understand that what is offensive now was not so then.” Indeed, through some of the language and the stories of her objectively wild life during the 1970s, Kaplan highlights the advances that have been made in areas like women’s rights and inclusion.

Loose Woman is an interesting book, even though Kaplan is not a completely likeable heroine, despite it being her own story. Some readers might chafe at her harsh judgments (even when she is the target) and her self-acknowledged mix of confidence (some might say arrogance) and insecurity. But others might revel in her tales of debauchery and her resolute openness.