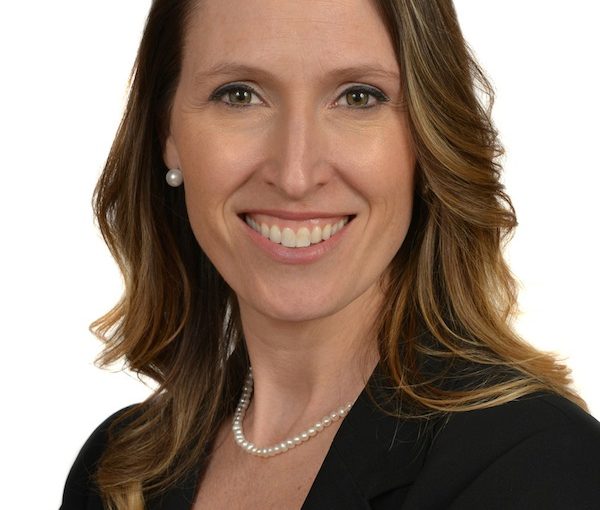 After 17 years of leadership under Cathy Lowenstein, Vancouver Talmud Torah will have a new head of school.

Starting in September this year, Emily Greenberg will be joining the staff from her position as a vice-principal at Bialik Hebrew Day School in Toronto. Greenberg is currently responsible for the elementary division’s 350 students.

Josh Pekarsky was the chair of the VTT head of school search committee. “We were looking for someone with operational strengths, but also a strong educational leader who is engaging, dynamic and transparent,” Pekarsky told the Independent.

This they found in Greenberg, whom Pekarsky described as “very positive, yet very grounded; she sets high standards for herself and her team.”

Originally from Toronto, Greenberg is the daughter of an Israeli father and an American-born mother.

Together, they have devoted their working lives to education, music and their spiritual community at Temple Emanu-El in the city’s North York neighbourhood. Greenberg’s mother served as the synagogue’s music director for more than 25 years.

Born and raised in Canada, Greenberg has sought out positions in schools in Colombia, Thailand and Paraguay. Her educational philosophy rests on the notions of tikkun olam (repair of the world, social justice), chesed (kindness) and tzedakah (justice, charity). These were guiding tenets of her upbringing at Temple Emanu-El, a Reform congregation.

Greenberg’s concept of education is as a community endeavour. For her, education grows from a partnership between students and their educators, be they teachers in a school or adults in the wider community.

The seven-member search committee – four of whom are VTT graduates themselves – brought a wealth of professional expertise to the search process. In addition, the group’s previous work with numerous Jewish organizations, school accreditation and the spiritual community kept them focused on candidates’ qualities as leaders of children. The committee’s first priority was to find a group of candidates who represented “the diverse school community and had the educational expertise, institutional knowledge and sechel (common sense)” for the task, said Pekarsky.

Rather than starting with a profile of the perfect candidate, the group began their search with questions not only about what they sought in a head of school, but also about the search process itself. They recognized the value of stakeholder engagement in this process, and worked hard to invite the perspectives of as many individuals and groups as possible. These included school faculty, donors, parents, alumni, Jewish Federation of Greater Vancouver members and community rabbis.

Throughout the search, interested parties were given opportunities – both in-person and via correspondence – to express their values and dreams for the future of the school’s leadership. Participants were asked questions like, “What do you think are VTT’s biggest challenges in the years ahead?” and “What skills and attributes are most important in our next head of school?”

Pekarsky said he was impressed by the amount of input the committee received from the community. “The majority of people went out of their way to say, I support whatever the school decides,” he said. “That was really gratifying. There was confidence in the process and support for the school.”

The committee also reached out for guidance across the border, working closely with Prizmah: Centre for Jewish Day Schools. Their input and insights helped the VTT committee weigh their priorities – while founded on Jewish principles, students at VTT must also meet the requirements of the provincial curriculum – and refine their search tool. Ultimately, the 12 applications came from as far away as Israel but also included candidates from California, Illinois and Quebec.

Greenberg and her husband, Daniel – a special needs educator – have three children, all of whom will be starting at VTT in the fall.