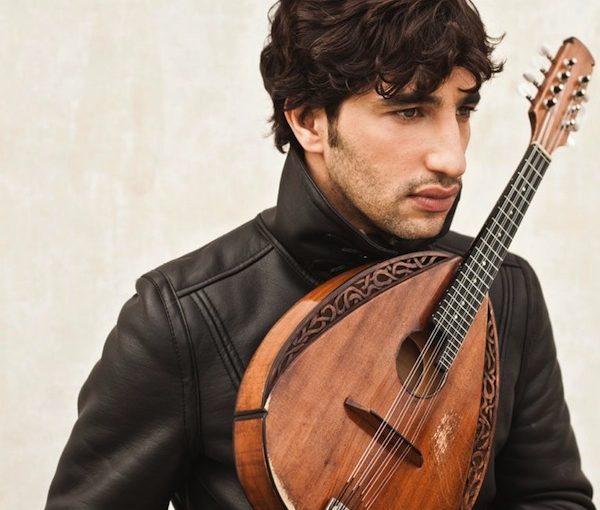 Also as part of this season’s Masterworks Gold series, Gidon Kremer joins the VSO Jan. 31 and Feb. 1 in a performance of Robert Schumann’s Cello Concerto, in a transcription for violin. Anton Bruckner’s fourth and most popular Romantic symphony is part of the program, as is Orpheus by Canadian composer/conductor Samy Moussa.

This season’s Musically Speaking series includes Israeli mandolinist Avi Avital in a May 9 concert of works inspired by Italy, playing Ludwig von Beethoven’s Symphony No. 8, perhaps Beethoven’s most experimental symphony. Likewise, Giovanni Sollima’s new Mandolin Concerto, written for Avital, mashes up musical styles from baroque to rock ’n’ roll. Antonio Vivaldi’s Mandolin Concerto and Igor Stravinsky’s Pulcinella Suite round out the program, which will also be performed in North Vancouver on May 7 and in Surrey on May 8.

On May 22-23, Barenaked Ladies co-founder Steven Page brings an arsenal of songs from his 30-year catalogue for a sweeping set backed by the VSO. Together with trio mates Craig Northey and Kevin Fox, Page will guide audiences through an evening featuring songs from his solo career as well as Barenaked Ladies classics. This concert is part of the London Drugs VSO Pops series.

For information on the full VSO season, visit vancouversymphony.ca.