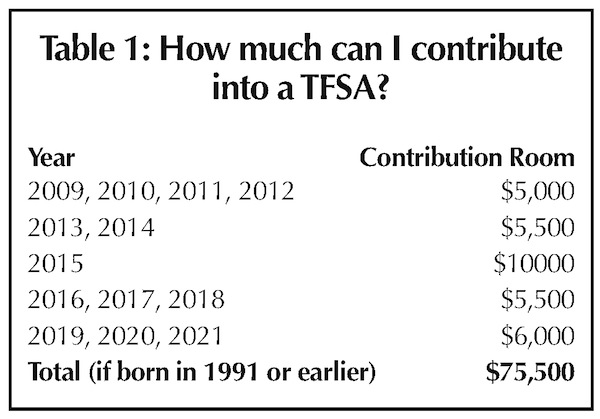 Registered retirement savings plans (RRSPs) and tax-free savings accounts (TFSAs) are always topical at the beginning of the year. And, for anyone considering these options, there are two primary considerations right now: what new available contribution room you may have for your TFSA, and that you have the first 60 days of the year to make an RRSP contribution against your previous year’s income.

To help you understand the differences between the two tax-sheltered investment vehicles, we put together a general FAQ. However, before going over the mechanics, we want to stress how important it is to use these programs in your financial plan. There is almost no circumstance where it would make sense to hold investments that generate growth or income in a non-registered account rather than in a TFSA.

As an example of the power of the RRSP, we ran some numbers to consider. This is based on a high-income earner, age 30, and compares saving within an RRSP and investing the resulting tax savings as well, for 41 years, until age 71, and then cashing it all in and paying tax thereon, versus simply saving in a non-registered account.

In the example, the individual invested $24,000 per year in a portfolio that generated an income of 5% per year. We used a tax rate of 50%. At age 71, the after-tax cash savings in the hands of the individual, having used the RRSP program, is $808,000 greater than the traditional non-registered plan.

As you can see, the advantage of the RRSP is extremely significant and cannot be overstated.

The tax-free savings account program began in 2009 to provide Canadians with an account to contribute and invest money tax-free throughout their lifetime. Contributions to a TFSA are not deductible for income tax purposes. Any amount contributed, as well as any income earned in the account (investment income and capital gains) are tax-free, even when it is withdrawn.

The allowable contribution room for a TFSA has changed over the years, and can be seen in Table 1.

TFSA has many important features:

The registered retirement savings plan program was introduced by the Canadian government in 1957 to help Canadians save for retirement. All income accumulates on a tax-deferred basis and contributions are deducted against your taxable income in that particular tax year. As of 2020, the RRSP deduction limit is 18% of your earned income, to a maximum of $27,230. You should always check this amount with your accountant and/or CRA.

The important features of an RRSP include the contribution period, which is from Jan. 1 to the 60th day of the following year, and that the maximum age to contribute is 71. There is no minimum age for contributing, but, starting in the year after the year you turn 71, you must start making specified annual withdrawals from your RRSP, which now becomes a registered retirement income fund (RRIF).

The Home Buyers’ Plan (HBP) allows you to withdraw from your RRSP to buy or build your first home. In this case, the money must be in the RRSP for 90 days before withdrawal is permitted, and you can withdraw up to $35,000. Regarding repayment of the withdrawal, participants must repay 1/15th per year (starting in year 2), with the total amount paid off in 15 years.

Philip Levinson, CPA, CA, and Brent Davis are associates at ZLC Financial, a boutique financial services firm that has served the Vancouver community for more than 70 years. Each individual’s needs are unique and warrant a customized solution. Should you have any questions about the information in this article, visit zlc.net or call 604-688-7208.

Disclaimer: This information is not to be construed as investment, legal, taxation or account advice, nor as an offer to sell or the solicitation of an offer to buy any securities. It is designed only to educate and inform you of strategies and products currently available. The views expressed in this commentary are those of the authors alone and are not necessarily those of ZLC Financial or Monarch Wealth Corp. As each situation is different, please seek advice based on your specific circumstance. 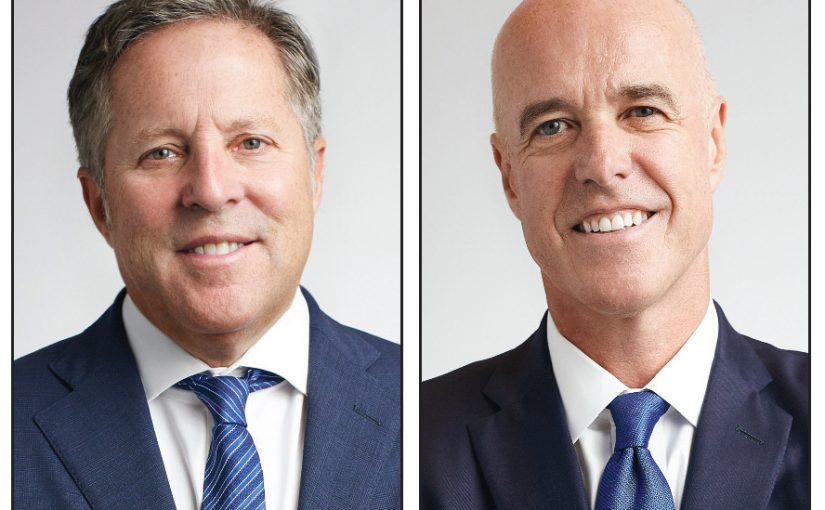