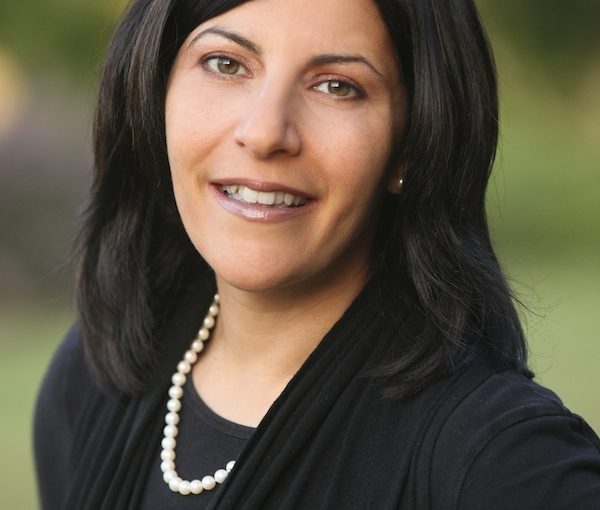 From the first page, White Zion reads like a memoir. Through 16 short stories, we get to know Miriam and her family, from her great-grandparents to her own children, as well as the places they are from, including Yemen, Israel at various points in its history and Canada. It is easy to wonder how much of Miriam is her creator, Israeli-based writer Gila Green, who will be at the Cherie Smith JCC Jewish Book Festival Feb. 9.

“The stories in White Zion are all about emotional truths,” Green told the Jewish Independent. “So, if that’s what’s coming across, that is some measure of success. I did not say this but Alice Munro did – I recall reading an interview with her in which she said: ‘If your audience thinks all you did was wake up and write down everything that happened to you yesterday, then you’ve succeeded.’ I would love to hear about how readers relate to these emotional truths, how they connect.”

The heroine of No Entry is Yael Amar, a teenager from Ottawa, which was where Green was born and has lived. Yael has traveled to South Africa to intern for a spell at a private bush camp near Kruger National Park. (Green’s husband is South African, and Green has lived in the country.) There with the intent of helping protect elephants from poachers, Yael ends up in danger herself.

Despite the connections her books may, or may not, have with her own family, Green prefers to write fiction. She described nonfiction as “limiting” for her.

“As soon as someone tells me to write a true story, I’m suffocating,” she said. “I have to start questioning what is fact, what is memory, what lacks context, what is something I’ve just convinced myself is true and on and on. I spent four years at Carleton [University in Ottawa] studying for a journalism degree, so all of that kicks in. In the end, the short story is a wrung-out sock, more like a dozen tangled wrung-out socks. No one wants to read a sock. There is no connecting with it.”

Fiction allows for the expression of emotional truths that would be impossible to express otherwise, she said.

“Writing fiction allows me to hone in on a feeling – something I want my audience to feel, which is how I start every story I write. I ask myself, ‘How do I want this story to make the reader feel?’ and I start from there – and I can hold that emotion under a magnifying glass. I can distort it, blow it sky high, cut interference to ant height or delete. I can take one characteristic of one person on a single day about a single event and I can magnify it, so that the rest of the human being is rendered invisible. These were some of my goals with White Zion. The characters are all gross distortions of one human trait or another.”

But that doesn’t mean that facts don’t enter her work. 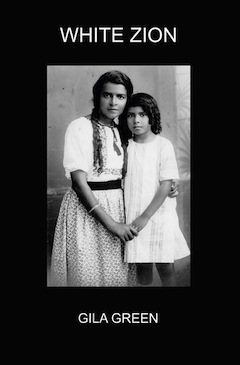 “I tried to be as faithful as possible to the historical period,” she said, referring to the stories in White Zion, “and I spent months researching everything, from what vegetables they could have been selling in the Jerusalem market post-1948 to how they could possibly have been heating their homes. I also used the same biographical details for two of the characters, Miriam and her father. It was important for me that Jewish fiction expand to include Yemenite voices, religious voices, gay voices, the more voices the better.”

Green also did much research for No Entry and, in addition to crafting an entertaining, at-times tense, thriller-like novel, she educates readers on the nature of elephants and the very real threat of their extinction.

“Yael is a Jewish eco-heroine,” said Green, who noted that the character’s boyfriend, David, is also Jewish. “She’s not religious but both of her parents are Jewish – she mentions in No Entry how the South African traditional dish she tastes for the first time reminds her of her mother’s chulnt on the Sabbath and, in No Fly Zone, she has an Israeli-themed dinner with her parents. None of the other characters are Jewish…. I do like exploring different kinds of Jews though. If readers want a more obvious Jewish heroine in the sequel[s], please write to me.”

Green has finished writing No Fly Zone, the next book in what might become a series. In it, she said, “Yael Amar is back with her best friend Nadine Kelly, this time protecting Kruger National Park from the skies. But she is about to learn a big lesson when it comes to moral relativity and friendship.” 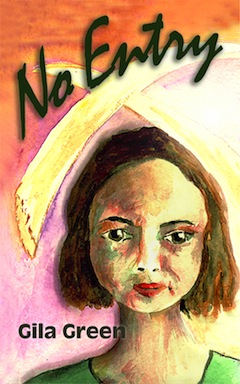 Green added, “I set out to thread the senseless loss of human life with the equally nonsensical destruction of animals in No Entry and I continue this in the sequel. I did this not because I’m trying to make a point about the connection or status between humans and animals – that’s the wrong way to understand my motivation. Rather, I’m trying to weave together the criminals who commit these inhuman acts: they’re connected.

“Often,” she said, “the same people willing to sell illegal blood ivory are involved in terrorism, human slavery and other acts that bring nothing but grief to the planet. I wish to emphasize this linkage, to shout it from the rooftops. But, in real life, I figured an exciting, adventurous, teen novel was a more effective way to go.

“I purposely made the terrorist event [in No Entry] happen in Canada because I want to get the message across that fatal betrayal doesn’t just happen in Africa or the Middle East. That attitude might allow some of us to feel off the hook. It happens everywhere and we all have to make sure we are part of the solution or there won’t be one and that thought is too devastating to imagine. I refuse to go there and No Entry ends on a victorious note for a reason.”

Though the sequel has been written, its publication date will depend on what happens in Australia and the bushfires that continue to destroy the country. Green shared, “I am very sad to say that my publisher Stormbird Press was on Kangaroo Island and has burned to the ground. The staff was evacuated on Dec. 20th. We are all praying for their safety and that they fully recover but, for now, everything is at a standstill and there is terrible devastation.”

Green is already working on her next novel. In A Prayer Apart, her main character, for the first time, is male, she said. “He’s an Israeli-Jewish teenager living through the 2014 war with Hamas, knowing he’s next in line for the front line. By the same token, he’s had it with his parents and school and his rebellious behaviour lands him in lockdown, one step away from juvenile jail.”

She said she will let readers know on her website, gilagreenwrites.com, when the publication details are finalized.

An avid reader since childhood and now a prolific writer, with four books published since 2013 and two more on the way, Green said, “Mankind cannot live without stories. Period. We are our stories. When people are down, what they are really saying very often is they don’t feel connected. Stories connect us.”

For the Jewish Book Festival lineup and schedule, visit jewishbookfestival.ca.