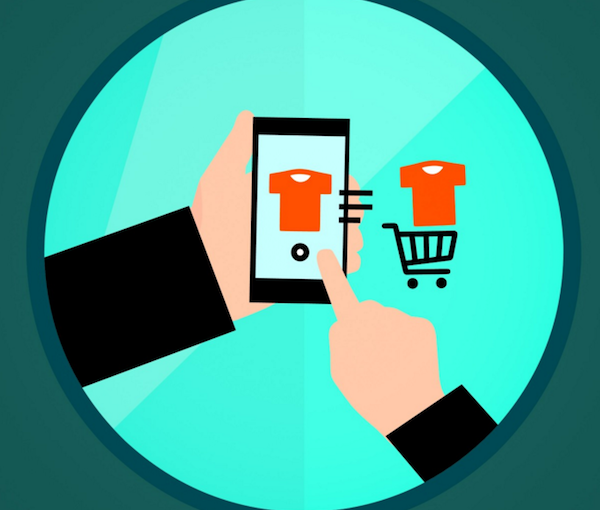 Many businesses are shifting their focus to ecommerce, and many new ecommerce businesses are popping up due to the COVID-19 pandemic. British Columbia has recognized this by launching a plan to support these businesses.

Whether your business operates its own ecommerce site or operates through a service like Shopify or Etsy, how you deal with conflict in the ecommerce environment is up to you. I always caution people against finding website policies and legal documents online, as I’ve yet to see one that adequately deals with the concerns of the business.

There are two major areas fraught with risk when using out-of-the-box or cobbled together online legal documents. Not surprisingly, one of them is privacy law. Unlike the United States, Canada has strict privacy laws that are similar to those in the European Union. You know those prompts you get now to “accept cookies” on websites? Those are to make the site compliant with the European GDPR – a set of regulations dealing with the collection and use of personal information. If you are operating a business in British Columbia, any information you collect from visitors to your website, from a visitor’s computer’s ID address (automatically collected by the web server) to the personal information they submit to buy things from your site, is governed by the Personal Information Protection Act (PIPA). Right away, that should tell you that you need a privacy policy that’s made in British Columbia or you risk penalties under PIPA.

The other areas that I find suffer from a one-size-does-not-fit-all problem are dispute resolution and intellectual property.

Dispute resolution is an often-overlooked part of any agreement, especially ecommerce terms of use. Clients often tell me that disputes won’t happen or they’re not worried. I remind them that lawyers get a lot of our work from situations that no one expected. And that solving a messy dispute is much more expensive than anticipating it and being prepared.

Ecommerce businesses have certain aspects that make arbitration the best path, and some that would be more appropriate for the court system.

Arbitration is often used for ecommerce disputes because you can select an arbitrator with the specialized knowledge needed to understand the claim. If arbitration is an appropriate dispute resolution tool, you should discuss with your lawyer what set of rules and what type of panel will be used.

I recently advised regarding a dispute involving a breach of contract related to intellectual property in an ecommerce situation. I looked at the contract and the situation and thought about it from the perspective of a solicitor drafting terms of use.

Let’s say you craft custom mezuzot and you sell them through Etsy. There are two main areas where I see disputes arising.

One of them is sale completion, like payment, delivery, etc. This is pretty standard business stuff, such as, who is responsible for the mezuzah after payment is made but before either the payment is received or the product is delivered? There is a wealth of case law dealing with this, and it’s important that you understand what kind of insurance you’ll need in case it’s stolen or lost during that interim period.

Another type of dispute arises from the originality of your artwork. The mezuzot themselves are covered by copyright law, as are the photos of them, but how will you deal with someone who makes unauthorized copies of either the mezuzot or the photos? If the copies are slightly different, who will be the best person to determine whether there is infringement?

What if someone takes an idea that is clearly yours and makes their own mezuzot that are similar but definitely not the same? Is there a style that identifies them as part of your business? That might be a trademark issue, which cannot be dealt with in Small Claims in British Columbia. If they’re not copies of the mezuzot but inspired by them, is there infringement? Likely not. This brings us back to the terms of use.

Let’s say you have a site called TeleSeder. You sell an app and run a course to help people run their Passover seders through videoconferencing software, like Zoom or Skype. Someone signs up for the course, pays for everything, and then turns around and creates VirtuaPesach. It does almost exactly the same thing – it’s clearly using your idea, including a similar app and course, right down to the course materials. But the person running VirtuaPesach has done their homework on copyright and made sure that they’ve made enough changes to escape a claim for copyright infringement.

Copyright doesn’t protect ideas; it protects the specific works expressing those ideas. But that’s not fair, you say. They came to my site, even paid for my materials, and then ran off with them to create a competitor!

This is where a made-for-you ecommerce agreement can help. It’s true that VirtuaPesach probably doesn’t infringe your copyright, but the person behind VirtuaPesach did sign an agreement when they paid for TeleSeder. When they paid for your product, there was an exchange, and that exchange can have more terms than just “pay money, receive product.” What if you included a clause in the terms of use saying that they agree not to create a competitive product based on yours? There are limits to how far you can go with that, but it’s definitely an option. Now, you have them for breach of contract. Choosing whether to use court or arbitration to settle the dispute will be based on a discussion of certain details with your lawyer, but why not build some of the resolution right into the agreement?

You can put remedies – as long as they’re not excessive and they’re realistically tied to the problem – right into the agreement. There’s a way that the agreement can say, “Not only will you not steal my idea, but if you do, whatever you create with it will be mine.” Enforcing that could put the brakes on VirtuaPesach and hand over all of its assets to TeleSeder. The extent to which you can do that depends on circumstances, of course, but this is something to consider when transitioning to an online business.

Using carefully crafted online documents for your ecommerce business helps protect you and your business. From securing what’s yours to controlling dispute resolution before a dispute arises, an ecommerce venture has new challenges and new spins on old challenges that can be managed by getting the right advice.

Jeremy Costin is a business and estates lawyer practising in Vancouver. He sits on the board of directors and is the chair of the governance committee of the Vancouver Holocaust Education Centre, and is a frequent guest instructor at the Law Society of British Columbia.

Disclaimer: This article should not be construed as legal advice. Only your lawyer can give you proper advice specific to your needs. 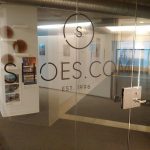