At a rally in Rabin Square in Tel Aviv on March 7, calling for Prime Minister Binyamin Netanyahu to be replaced in the upcoming elections, protesters held signs saying “Change Now.” (photo by Ashernet)

This week’s pre-election tempest is over whether Israeli Prime Minister Binyamin Netanyahu supports the concept of a two-state solution. Bibi’s ponderings on the subject led his own party to contradict him – days before the high-stakes Israeli general election.

On the subject of ceding land to Palestinians, a Likud party statement released Sunday read, “Prime Minister Benjamin Netanyahu said that any evacuated territory would fall into the hands of Islamic extremism and terror organizations supported by Iran. Therefore, there will be no concessions and no withdrawals. It is simply irrelevant.”

It’s difficult to know what to make of Netanyahu’s words and actions lately, to determine how much is for consumption abroad, how much is ideological and how much is pure political expedience.

It was, for example, hard for some Israel watchers to disagree with anything he said to the U.S. Congress earlier this month, even if they disagreed with him speaking there. It was enough that he was showing “moral courage” and “true leadership.”

Of course, there were others who could find little right with what the prime minister said to Congress. Meir Dagan, for instance. Dagan, former head of Mossad, called Netanyahu’s congressional speech “bullshit.” Then, on Sunday, the outspoken Dagan addressed a rally in Tel Aviv’s Rabin Square against Netanyahu’s policies, telling the thousands-large crowd, “I am frightened by our leadership. I am afraid because of the lack of vision and loss of direction. I am frightened by the hesitation and the stagnation. And I am frightened, above all else, from a crisis in leadership. It is the worst crisis that Israel has seen to this day.”

In Israel, Netanyahu has refused to participate in debates during the campaign. While he’s not alone in his refusal – Zionist Union leader Yitzhak Herzog, too, has been absent – some have questioned why Netanyahu is willing to speak to the American public but not to his own. They are concerned with what they see as a lack of leadership and statesmanship at home.

With Netanyahu describing his prior support for a two-state solution as no longer relevant, it is unclear whether he intends to prevent the creation of an independent Palestinian state ever, or whether he means only in the current climate of regional (and global) instability. It remains to be seen whether he is just grasping at political straws, trying to convince those on the right to vote for him, or he feels so confident that he can finally say what he truly believes.

No matter who is elected on March 17, the chance of a two-state solution emerging anytime soon is miniscule – neither Netanyahu, his contenders for prime minister, nor the current Palestinian leadership seem ready to take the necessary steps. So maybe his current views are also irrelevant? 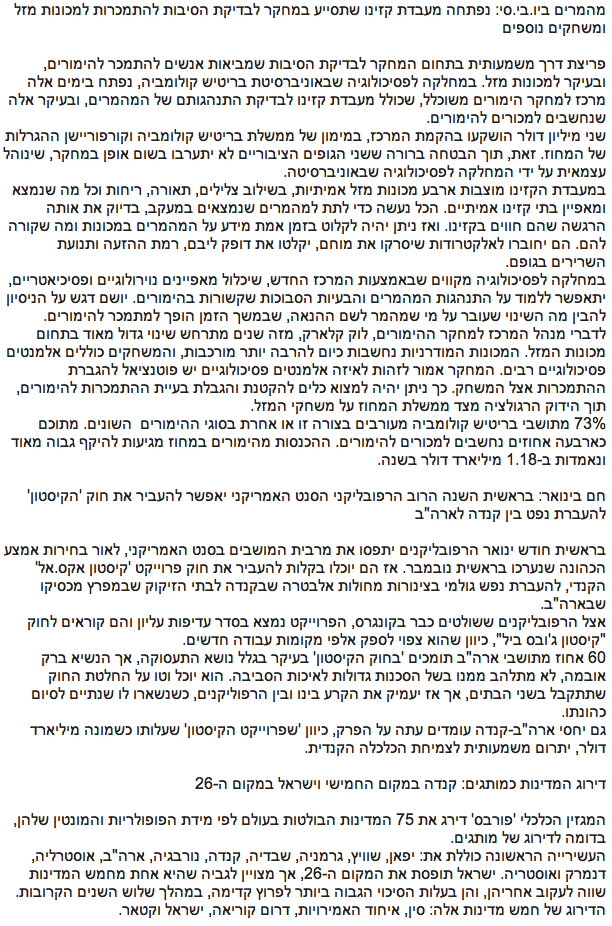