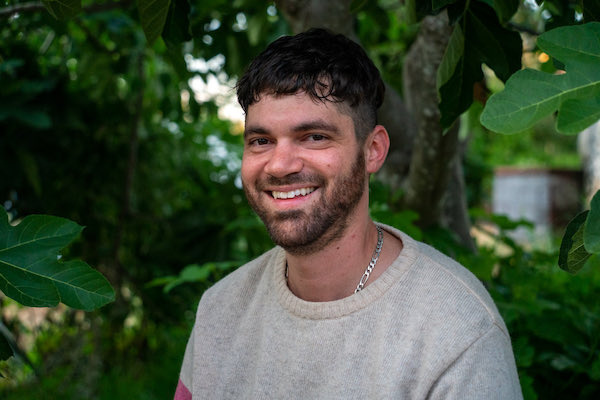 Tony Yacowar will be vying for a seat on the Victoria city council this Oct. 15. Among his stated priorities, if elected, are affordable housing, addressing climate change and amalgamation within the Greater Victoria region.

Housing in Victoria, as in Metro Vancouver, is a primary concern among residents. Yacowar hopes to help pass the “Missing Middle Initiative,” a long-debated but deferred policy that he says would make it easier to add more housing units to areas of the city that have been traditionally residential.

“Victoria has an urgent housing crisis and we need leadership that will articulate a cohesive vision for the city in order to build the housing we need. We have an immediate deficit of between 4,500 and 6,300 homes. People need places to live. This impacts absolutely every aspect of city life. The healthcare crisis in this province is exacerbated by the fact that doctors and nurses can’t find places to live. We all want safe communities to live in and, if we aren’t able to provide housing to folks experiencing homelessness, we aren’t able to have safe communities for the long term,” Yacowar said.

“Gentle densification of our residential neighbourhoods is an important aspect of how we are going to accommodate the next generation of doctors and nurses, small business owners, artists and young professionals. Folks at all income levels need places to live. Missing Middle is not the solution to the affordability crisis, but it is the solution to the question of ‘where are these folks going to live?’”

Further, Yacowar would like to build density around the Douglas Street Corridor, the main thoroughfare linking the Victoria’s downtown and uptown, to support light rail transit. According to Yacowar, there is a strong connection between more homes and better transit in terms of reducing a city’s carbon footprint overall.

Yacowar is also pressing for amalgamation. “We need a cohesive vision for our city and we can’t have each municipality doing its own thing,” he said. “A city of 245,000 would be better able to advocate for more support from senior levels of government when it comes to housing and transit than a city of 91,000.”

A certified public accountant who is currently the chief financial officer at Royal Mountain Records, Yacowar regards having no prior involvement in politics as an advantage.

“I think it’s important to have a diverse set of views and backgrounds on council,” he said. “We don’t often get accountants in politics and I think there is a real benefit to having someone at the table with the kind of organizational and financial background that a CPA would bring, as well as someone representing the Jewish and LGBTQ communities. Quite often we have career politicians and bureaucrats running for office, but our democracy is at its best when we have folks of diverse backgrounds bringing different points of view to the table.”

Of the eight present councilors in Victoria, only one, Ben Isitt, is seeking reelection. Five councilors elected in 2018 are stepping down and two are running for mayor. Isitt, too, identifies as a member of the Jewish community.

Isitt has served as a city councillor and regional director since 2011. His short bio on the City of Victoria website notes that he is an author, historian and legal scholar, who has taught at the University of Victoria and other institutions. It notes: “Ben’s involvement in civic politics builds from grassroots volunteer work for social and ecological justice, in support of worker rights, climate action, Indigenous rights, non-violence, the abolition of poverty and racism, and protection of forests and farmland. Ben’s research on housing, land use, forestry and public education reflect this community-based approach, as does his hands-on experience as a former housing support worker with Victoria’s street community.”