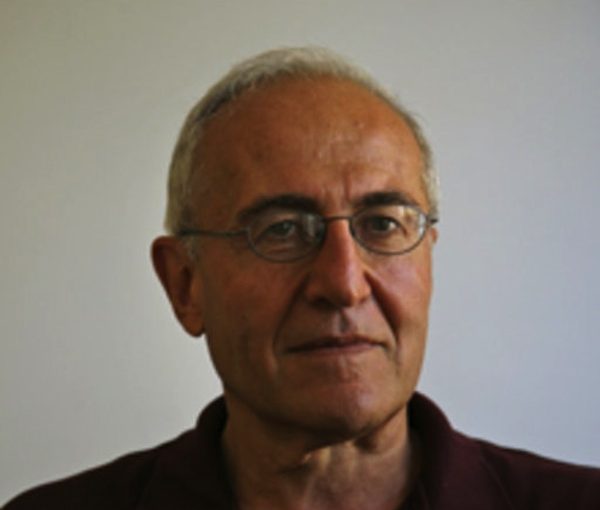 Prof. Shlomo Hasson was slated to bring a pessimistic forecast for the Middle East’s future to a Vancouver lecture March 31, but his visit was canceled due to the coronavirus crisis. (photo from CFHU Vancouver)

The Middle East is in a time of historical change and geopolitical shifts. The outcome is unknown and, for Israel, there may be good and bad consequences.

This is a core message from Prof. Shlomo Hasson, a professor at the department of geography, School of Public Policy, and Leon Safdie Chair at the Institute of Urban and Regional Studies at the Hebrew University of Jerusalem. Hasson was to speak in Vancouver March 31 at an event organized by the Vancouver chapter of Canadian Friends of the Hebrew University, but the lecture was canceled due to the coronavirus crisis. The Independent spoke with him by telephone about what he intended to discuss.

“We are in the midst of turmoil in the Middle East because we have this havoc with Iran and the intensifying tension between the United States and Iran,” he said. “We have the ongoing conflict within the Middle East, especially in Syria, the war now between Turkey and Syria. We have the recent events in Libya, we have a worsening situation in Yemen. I’m not optimistic about the Middle East and, when it comes to the Israeli-Palestinian case … the peace talks were stalled for a long time and now it seems that [U.S. President Donald] Trump’s initiative, in a way, helps to revive the issue but did it in such an awkward way that I’m not optimistic at all about the consequences of this initiative.”

The warming of relations between Israel and Saudi Arabia, as well as with some Gulf states, is cause for limited hope, he said.

“This is indeed a good reason to celebrate because there has been a change, even a significant change, between the Gulf states and even Saudi Arabia, and Israel because [they] are facing the same adversary, which is Iran,” Hasson said. “Israel supports Saudi Arabia because it supports them in containing Iran. In that sense, I think there is something to celebrate but this is very modest, because … the public in Saudi Arabia, for example, does not support Israel. It’s sort of an alliance between the rulers of the countries, but the public is not there yet.”

An additional crisis is climate change, which is hitting the region especially hard and will continue to do so, although this also presents opportunities for Israel to build bridges.

“We face the problem of water scarcity and droughts and flooding,” Hasson said. “I think that, especially in this crisis, Israel can help a lot because we have the technology, we’ve mastered the know-how and we can help the Middle East and Africa, while coping with this issue.”

Speaking before the most recent Israeli elections, Hasson predicted that, regardless of the outcome, they wouldn’t play a significant role in the bigger Middle East picture.

“Israel is not the central actor here,” he said. The central actors are Saudi Arabia and Iran, with China, Russia and the United States intervening from outside.

“Israel is in a position of reacting to these global, regional and intra-state developments,” he said. Even if Blue and White had won, said Hasson, it is still a right-wing party and the Israeli populace is developing a rightward consensus. “I don’t think that these elections are going to present a significant change in Israel’s political behaviour.”

He compares this moment in Middle East history to the pivotal epochs of the past.