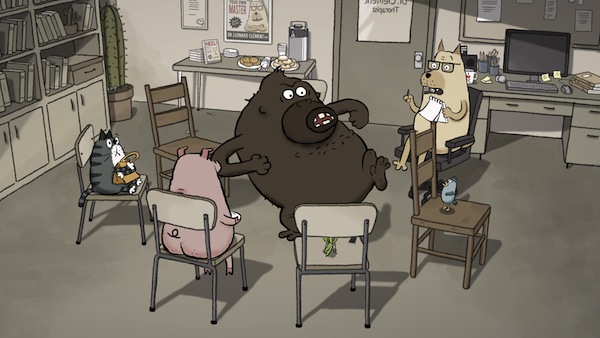 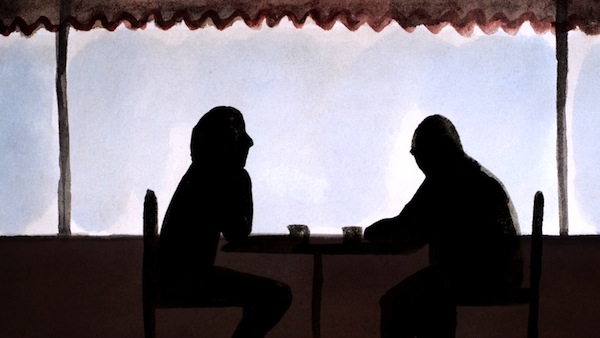 Anne Wheeler during the making of Chi. (photo from babzchulasociety.wordpress.com)

On Aug. 29, the National Film Board of Canada released more than 60 films that now can be viewed free of charge on nfb.ca. Among the new releases is Chi by Anne Wheeler (2013). The documentary follows Canadian actress Babz Chula (seen in the background of the photo) to Kerala, India, where she is to undergo treatment by an Ayurvedic healer in an effort to manage her six-year battle with cancer. The bare-bones Indian clinic at first disappoints, but Chula is uplifted, as her condition seemingly shows signs of improvement following treatment and introspection. Returning home, however, it is revealed that her cancer has advanced. Amazingly, the actress invites Wheeler to continue bearing witness to her journey into the unknown. Chula died on May 7, 2010.