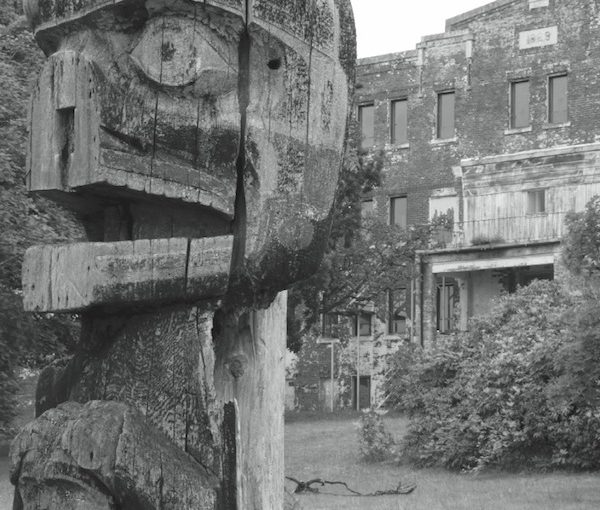 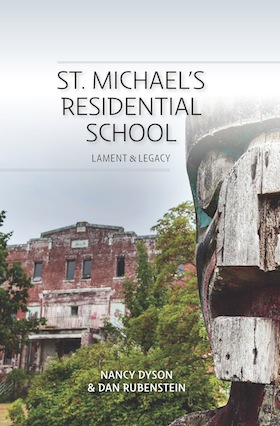 Earlier this month, the Truth and Reconciliation Commission released the summary of its compendious report on the history and legacy of the Indian residential schools system. As the testimony of more than 6,750 witnesses to the commission demonstrated, that dark history, which lasted more than a century, has had catastrophic impacts on individuals and communities across the country.

There has been some controversy over the commission’s use of the term “cultural genocide” to describe the process by which the schools intended to eradicate the vestiges of First Nations culture from the children. However, as the summary document notes, “the central goals of Canada’s aboriginal policy were to eliminate aboriginal governments; ignore aboriginal rights; terminate the treaties; and, through a process of assimilation, cause aboriginal peoples to cease to exist as distinct legal, social, cultural, religious and racial entities in Canada.”

There were 3,201 registered deaths of children in residential schools, but estimates are that nearly twice that many died – a proportion, the commission notes, that about equals the fatality rates of Canadian soldiers in the Second World War. Only half of registered deaths cited a cause, most commonly tuberculosis. Pneumonia, influenza, fire and suicide were also too-common causes of death among the children.

Over more than 100 years, an estimated 150,000 children were confined to the constellation of 139 schools, most of which were run by churches acting on behalf of the federal government. There are about 80,000 living survivors.

Even the ostensible purpose of the schools – education – was usually sublimated to forced labor, in which children were used to run the facilities that incarcerated them.

In 2008, Prime Minister Stephen Harper apologized for the Canadian government’s role in residential schools, but the commission explicitly urges the country to move from “apology to action.”

There are 94 recommendations in the TRC’s report, including that the government should acknowledge that the state of aboriginal health today is a result of previous government policies. On education, the report urges legislation on aboriginal education that would protect languages and cultures and close the education gap experienced by First Nations peoples. It calls for a public inquiry into missing and murdered aboriginal women and girls. It asks for a national council for reconciliation to report on reconciliation progress and an annual State of Aboriginal Peoples report to be delivered by the prime minister. A statutory holiday should be created, the report says, to honor survivors, their families and communities, and memorials, community events and museums should be funded.

“We have described for you a mountain. We have shown you a path to the top. We call upon you to do the climbing,” Judge Murray Sinclair, the commission chair, said in releasing the report.

The commission’s recommendations are a call to action not only for the government but for Canadian citizens. We must ensure that we as individuals and collectively as Canadians take seriously the commission’s findings and that our governments act in ways that respect this history and ameliorate its impacts as much as possible.

Six Jewish organizations – Ve’ahavta, the Centre for Israel and Jewish Affairs, the Canadian Council for Reform Judaism, Reform Rabbis of Greater Toronto, the Canadian Rabbinic Caucus and the Toronto Board of Rabbis – issued a statement of solidarity and action acknowledging the residential schools experience and its contemporary consequences.

As Jewish Canadians, we have devoted ourselves to remembering and educating about our own history and it is heartening to see our communal organizations acknowledging and standing up for the experiences of other communities. We, too, can join in the reconciliation process in many ways, beginning with the very small act of signing the solidarity pact, which can be found at statementofsolidarity.com.

The pact’s call to action includes a commitment “to meaningful public education in the Jewish community and beyond, and outreach to indigenous communities to guide us to help improve the quality of life of indigenous peoples.” At press time, its events/initiatives section asked visitors to “stay posted,” but it is up to all of us to make sure that we act in solidarity, not merely voice it.

All Canadians have an interest in making sure our government and society is held accountable for our past and that we do everything possible to ensure a better future for aboriginal Canadians. Because of our own history, Jewish Canadians have perhaps a special role in seeing this process through.