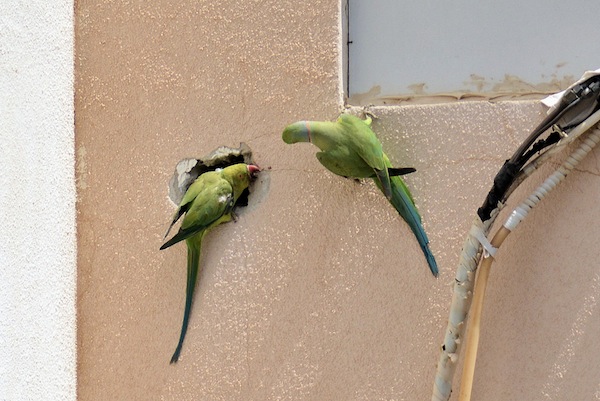 A few years ago, the sight of a parrot in the Israeli sky was a rare event but invasive species have arrived, causing agricultural and other damage and threatening native biodiversity. Brought to the Middle East and Europe as pets, escaped or released parrots have established numerous wild populations across the area. ParrotNet – a European and Middle East network of scientists, 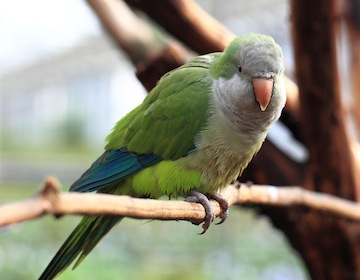 practitioners and policymakers dedicated to research on invasive parrots, their impacts and the challenges they present – has concluded that measures to prevent parrots from invading new areas are paramount for limiting future harm. According to lead researcher Dr. Assaf Shwartz of the Technion in Haifa, “Today in Israel there are more than 200 populations of parrot species originating in South America and India…. These populations are growing every year and, today, there are more than 10,000 ring-necked parakeets and monk parakeets in Israel.”