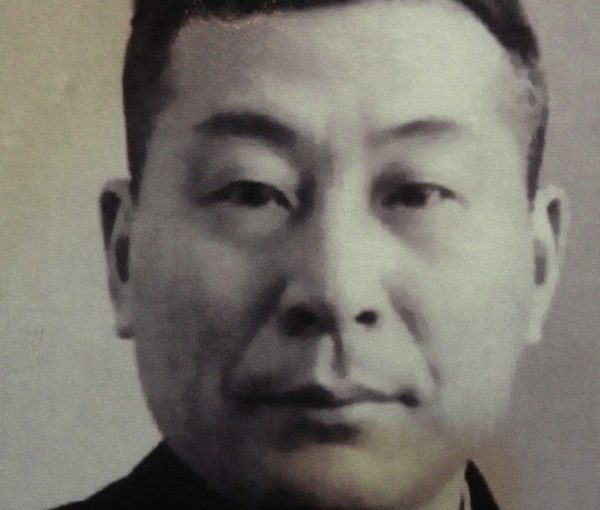 On Sunday, Jan. 19, the 15th annual Raoul Wallenberg Day event pays tribute to courageous actions by diplomats Raoul Wallenberg of Sweden and Chiune Sugihara of Japan. During the Second World War, they engaged in selfless acts of civil courage, at grave risk to themselves and their families, to rescue many tens of thousands of Jews during the Holocaust.

This year, the Vancouver-based Wallenberg-Sugihara Civil Courage Society focuses on the story of Sugihara. The event features a showing of the biographical film drama Persona Non Grata: The Story of Chiune Sugihara. As a consular official for Japan in eastern Europe during the Second World War, Sugihara saved thousands of refugees by issuing transit visas that allowed people to escape Nazi German forces. Once reviled in Japan, today Sugihara is considered a hero, with museums and a memorial site.

The keynote speaker on Jan. 19 is George Bluman, a local descendent of Sugihara visa recipients and an international expert on Sugihara’s life. Some of those saved by his visas ended up in Vancouver and other parts of Canada.

When possible, the Civil Courage Society also presents an award to an individual associated with British Columbia who, at significant personal risk, helped improve the lives of others while defying unjust laws or norms, past or present. Past recipients include Hon. Ujjal Dosanjh, Chief Robert Joseph and Mary Kitagawa. Their stories inspire Canadians to act with courage and live by their moral values.

This year’s event – sponsored by the estate of Frank and Rosie Nelson, and supported by several organizations and volunteers – is being held at the H.R. MacMillan Space Centre, and it begins at 1 p.m. Admission is free; donations are appreciated. A reception follows. For more information, visit wsccs.ca. New volunteers and nominations for the Civil Courage Award are always welcomed.