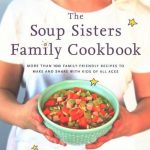 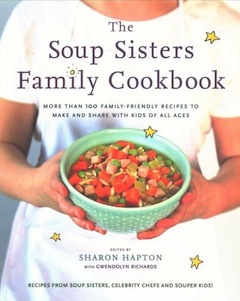 Contributed to The Soup Sisters Family Cookbook by Laura Keogh and Ceri Marsh, cookbook authors and bloggers at sweetpotatochronicles.com.