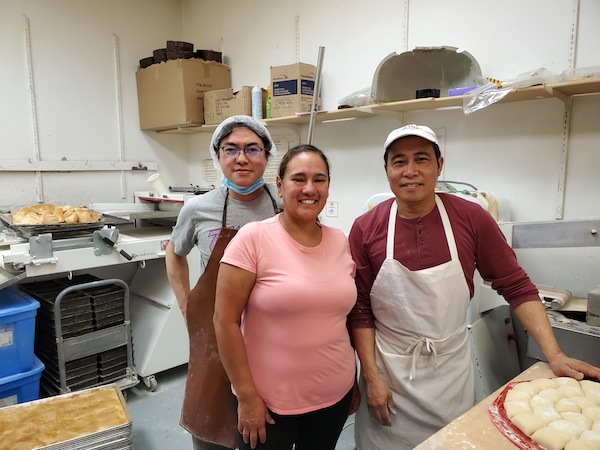 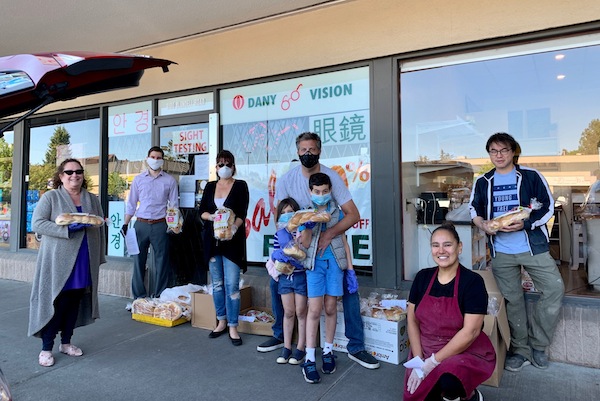 The Covid Challah Initiative was started by Michael Sachs and is a partnership between Richmond’s Kehila Society, Richmond’s Garden City Bakery, Jewish Federation of Greater Vancouver’s Connect Me In and North Vancouver’s Congregation Har El. The initiative aims to ensure that everyone in Metro Vancouver who needs a (free) challah is delivered one. (For the story of how the initiative started, see citynews1130.com/2020/05/03/challah-delivery-covid-richmond-family.) To sign up for a challah contact, visit jewishvancouver.com/challah-delivery. Each week’s registration opens on Monday and closes Thursday at noon – and people need to register each week, as this is not a recurring service.