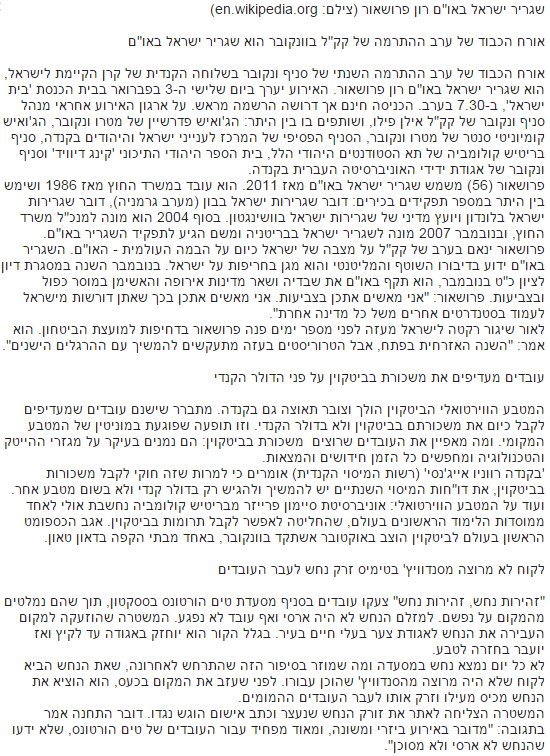 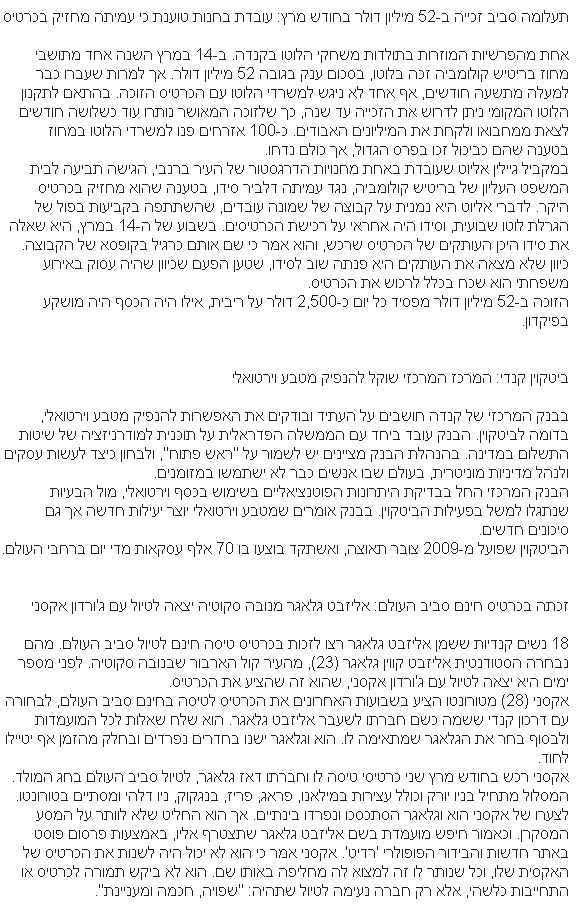 When FreshGigs opened for business four years ago, they took the job-hunting business by storm, generating quick growth and interest. So it makes sense that they would link themselves up with another up-and-coming concept taking the world by storm.

FreshGigs.ca, a Vancouver-based jobsite that focuses on marketing and creative talent, has become one of the first companies in the city to accept the new, revolutionary Bitcoin currency as a form of payment.

Bitcoin is the first decentralized digital currency. Ideal for conducting international transactions due to the lack of fees or bank-adjusted exchange rates, Bitcoin has gained popularity since first being introduced in 2009.

“We see it as another currency and option for people to make payments to post their jobs,” FreshGigs.ca co-founder Michael Zipursky explained in an interview with the Jewish Independent. “Employers can pay for their jobs with Visa, Mastercard, American Express, Paypal and, now, Bitcoin. We focus on providing our clients the best service possible and giving them choices is part of that.”

Bitcoin made its first splash in Vancouver in the fall when the first Bitcoin ATM was installed in a Waves Coffee House in Downtown Vancouver. There, customers need to have their palms scanned in order to make transactions worth up to $3,000.

Zipursky said FreshGigs.ca is moving with the times because they see it as another step in fulfilling their original mission. “We started FreshGigs.ca because many people we knew were very skilled at what they did, they were great at marketing, advertising and design, yet they had trouble finding a job,” he said. “At the same time, employers are looking for qualified talent and didn’t have any good options in these industries. We saw an opportunity to create a jobsite that would connect these two groups in a meaningful and effective way.”

FreshGigs.ca went ahead with the decision to accept Bitcoin despite the controversy that has surrounded its introduction into the marketplace. Financial institutions have cautioned that the electronic currency can too easily be used for money laundering or to fund illegal activities. The European Banking Authority has cautioned that Bitcoin lacks adequate consumer protection, as it can be stolen and chargebacks are impossible. The government of China recently restricted Bitcoin from being exchanged for local currency and, last year, the FBI seized 144,000 Bitcoin worth $28.5 million from an online black market. However, the use of Bitcoin continues to grow as its value increases. As well, more large or reputable international companies have jumped on the Bitcoin bandwagon, leading many to believe that it is here to stay, despite the pushback. Virgin Galactic, the Richard Branson-owned company aiming to send people to space is accepting Bitcoin, as has popular blogging platform WordPress. Many other organizations, such as PayPal and eBay are making plans to follow suit.

To use Bitcoin with FreshGigs.ca, a client simply needs to go to the Bitcoin payment page and enter the required information to process the order.

Kyle Berger is a freelance writer in Richmond.