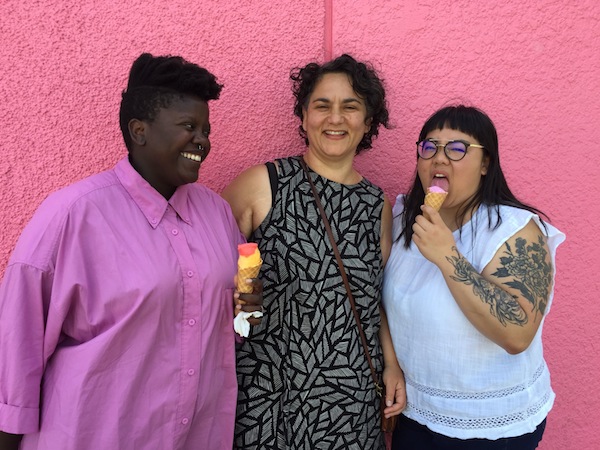 Well Rounded brings fat queers to the front, with interviews from artists to health professionals. Directed by Myara, it features stories from Mi’kmaw comedian and broadcaster Candy Palmater, multidisciplinary performer Ivory and local queers including style icon Lydia Okello and comedian Joanne Tsung. The documentary balances the personal impacts of fatphobia with scientific facts from Dr. Janet Tomiyama, a psychologist working specifically with the causes and impacts of weight stigma, along with socio-political context provided by historian Dr. Jenny Ellison.

Myara is an award-winning writer. She is a curator, recovered festival director, and community arts programmer who has cultivated arts and dialogue for social change for more than 20 years. Well Rounded is her first feature length film. As part of the film festival, it is available for a limited release from Aug. 19 to 21, and includes a post-screening Q&A with the director and cast members.