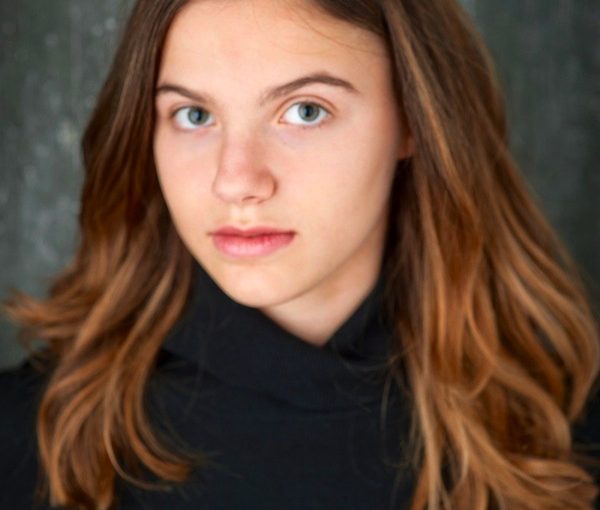 I looked across the table and a boy stared back. I was 11 years old. “Yes! A girl!” he said, incredulous. “A boy,” I replied dryly. We shook hands and took our first moves.

Oddly, Ms. Janet England, my kindergarten teacher, taught the whole class to play chess on Tuesday mornings, because she felt that it was a wonderful game. More than that, she invited non-playing parents to come, too. So, I learned chess and it has been beside me ever since, like one of Phillip Pulman’s The Golden Compass daemons.

It is the best game to take on holiday, as, whatever the location, I can play beyond my years and without a shared language. I remember, when I was small, being in a tough park in New York. My parents wanted to leave, but then we saw some chessboards and, well, my parents’ worries about the surrounding drugs and darkness meant nothing – we just had to stay. Contrary to what is depicted in The Queen’s Gambit, that is the only drug-taking I have seen near the board; never in a tournament. Players know each other quite well, seeing each other at regular events, so anomalies in personality, behaviour or play would quickly be spotted.

I really hope that The Queen’s Gambit will spur many girls on to play more. What other game lets you play on an even footing, irrespective of size or age or language? Under one metre tall, I would approach grown men to play as we traveled. “Are you any good?” they’d invariably ask. I’d shrug and we’d have a good game.

I was selected to play for Canada Girls U18 two years ago, and then invited to the World Youth Championships. It is an amazing hobby, although one I confess I have hidden until fairly recently. I love the game and thinking things through. It is endlessly exciting. I was inspired by the Polgár sisters: grandmasters Susan and Judit and international master Sofia.

I have played in tournaments that took me into a world of fancy halls and hotels. Some hotels are lovely and offer very reduced room rates, which doubled as our family holidays. Sometimes, I have taken Pesach seder plates with me during weeklong games! Sometimes, the choice of venues is odd, like the time we were part-sponsored to play the National Youth Chess Championships in the halls of a casino, from which I could not buy a Starbucks, as I was underage.

Games are intense and you lose all sense of time, although you are looking at the minutiae of time on the clocks; yours and theirs. Sometimes, I have played five days of 10-hour days of long games, only popping out to the sealed toilets area or to eat a spoonful of yogurt between matches. Other times, I go for long walks or swim in breaks, but, mostly, chess is a gorgeous thinking game and it’s not unusual for my siblings and I to play Bughouse and Crazyhouse, as we rest between significant games.

Six years ago, my brothers and I noticed that many chess-playing girls seemed to evaporate from major tournaments in their teens. At some youth tournaments, girls could win a prize just for turning up! We figured it was because of chess’s macho reputation and stone silent rooms. We sometimes saw kids attend with harsh parents or strict coaches. So, my brothers and I started the Chess Table, a jolly centrepiece at all-day girls’ tournaments, where we offer immediate, free supportive chess coaching, sponsored chocolate chess pieces and pizza, water and buckets of reassurance.

The Queen’s Gambit games are real games from real grandmaster tournaments (like Borat’s real Ivrit in his movies). Every tournament usually has a skittles room, where you meet the person you just played, go over the game or hang out; that is also real. It is a wonderful opportunity to analyze your moves and further understand the opponent’s approach.

I have found the chess community to be a mix of quiet, quirky, erudite people from all disciplines and backgrounds. It is a leveller. My Mr. Scheibel, Stephen Wright, is a wonderful chess tournament director and coach. He is incredibly knowledgeable about music, history and ancestry, too – a real Renaissance man.

What is lovely is that there is space for everyone in chess. It is not as sexy as portrayed in The Queen’s Gambit, but I applaud world champion Magnus Carlsen for being both a chess player and a fashion model, challenging all stereotypes. We play in comfortable clothing, as we want to focus entirely on the game. You dress as you would for an exam. I know that I like to move freely, kneel on the chair, and breathe well, so sports attire works. As ratings grow, so does confidence, which itself is appealing.

Chess has let me think about many things, steps ahead. It lets you focus on what you want the outcome of a project or relationship to be, and then let that inform your actions. It is maybe less good if you want a calm, switched-off brain. I don’t think out things on the ceiling, as the The Queen Gambit’s Beth Harmon does, but any plain surface is fine to think multiple moves through, and many good players can win against a whole room of people simultaneously.

I would like to go on the European Chess Train that Stephen told me about. It takes place each year, winding its way round Europe, with games all the way, so you can jump off and see the sights, get back on and play.

Beth might feel isolated and alone for much of the show. In chess nowadays, you can’t help but see the support in the community, from the coach who patiently explains something important or the doctor volunteer who gives up a week of holiday to be there, and the individuals who spend months planning and hosting tournaments. It is quite a community.

I look forward to there not being division between boys and girls sections in the junior tournaments, when we can all play as equals. I have not had a sponsor or stylist yet, but, then, I wore the same pair of boots for tournaments for 11 years!