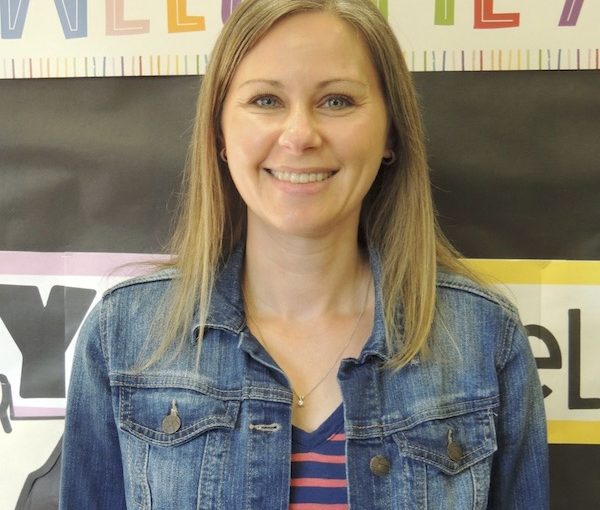 On Sept. 30, the National Day for Truth and Reconciliation, Richmond educator and Jewish community member Alisa Magnan hoped to attend a commemoration event in her home city – but couldn’t find one. Instead, she went into Vancouver for a special naming ceremony, where Trutch Street was renamed Musqueam View Street.

“[Former] Vancouver Mayor Kennedy Stewart spoke about being a settler himself, and about wanting to do more for reconciliation,” she recalled. “On the City of Vancouver’s website, they have a whole policy and framework for reconciliation, but the City of Richmond’s website has nothing, and even their history starts with settlers in 1860. There’s almost no mention of Musqueam except that they came to Richmond to work in the cannery!”

Magnan, a teacher at Spul’u’kwuks Elementary in Richmond for the past 10 years, initiated a petition with her co-worker, Katherine Myers, that she plans to present at a Richmond city council meeting on Nov. 21. The petition requests that Richmond city council adopt a truth and reconciliation policy that includes signage around historically significant places like the midden at Spul’u’kwuks Elementary, a commemorative event in the city for the annual National Day for Truth and Reconciliation, and a policy on the city’s website that shows what Richmond is doing.

Last month, Magnan attended the all-candidates meeting in Steveston, where she asked Richmond Mayor Malcolm Brodie what he did on the National Day for Truth and Reconciliation. She said Brodie’s response was that he had worked on his campaign.

Magnan also reached out to Richmond city councilor Carol Day to ask why there was no land acknowledgment made prior to council meetings. Day responded that the city is in litigation with both the Cowichan and Musqueam First Nations and that, until it has been resolved, making the land declaration would compromise the city’s legal position. Particularly with the litigation with the Cowichan tribe, Day wrote, “it’s very, very serious, affecting private land that regular people own, land owned by the Port of Vancouver and city-owned land. The court case is groundbreaking and, if the Cowichan win, it will set a precedent for the entire country.”

The Richmond School Board has been very proactive on truth and reconciliation, said Magnan, doing land acknowledgment and scheduling professional development days where educators learn about truth and reconciliation and pass that onto their students. “Our kids are learning about this but not their parents,” she noted. “One parent commented that there was so much negative being taught about the residential schools. ‘Aren’t there any positives?’ the parent wondered.

“In order for Indigenous voices to be heard, you have to know what they’re going through. People need to be educated without having to go searching for it,” Magnan said. “Our goal for the petition is to encourage the City of Richmond to create a truth and reconciliation policy that’s public, so we can see what’s being done, or at least to show they’re working towards it. We want to be proud of what Richmond’s doing, not embarrassed that there’s no ceremony on the National Day for Truth and Reconciliation.”