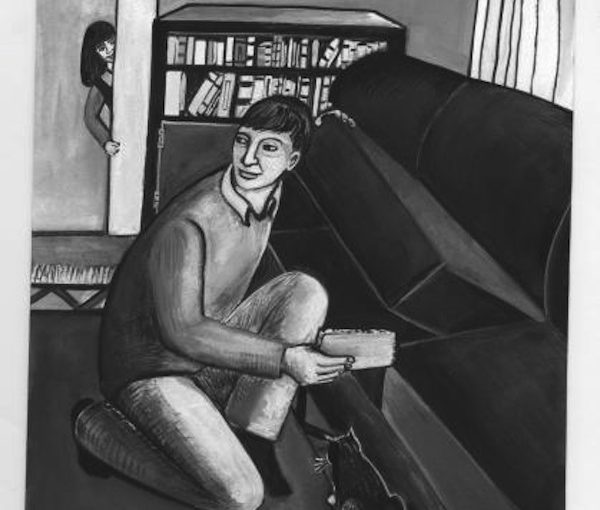 Ask any young child, and even some of the older ones, what is the best part of the seder, and the answer will probably be – looking for the afikoman.

The afikoman is the name of the middle of the three portions of matzah that accompany the seder plate. As part of the seder, the leader breaks the middle matzah into two pieces, and the larger portion becomes the afikoman.

Several interpretations of this word have developed over the years. One is that it is of Greek origin, possibly from the word epikomas or epikomios, which could mean after-meal songs and entertainment or dessert. This meaning would then be the basis for the custom that one is prohibited from eating or drinking after tasting the afikoman – to prevent emulation of the Greek custom of going to parties after plentiful meals. Afiko means remove and mane means dishes. In other words, we have finished, so let’s go to another place and continue celebrating.

Abraham Chill, in his book The Minhagim (customs), writes that, in ancient times, after concluding a meal, people would call out “afikoman,” a combination of the words afiko, take out, and man, meaning sweets. Since the afikoman matzah symbolized the paschal lamb, this referred to the idea that, by eating the afikoman, it would be the last taste in our mouths after the seder, and one would continue to think and talk about the Exodus.

The Mishnah says, “One may not add afikoman after paschal meal.” Chill relates that the lamb was the last portion of food eaten at the seder. Since the destruction of the Temple, the afikoman became the symbol of the paschal sacrifice, which took place in Temple times on Passover night.

Before the end of the seder, it is customary for the leader to hide the afikoman. After the meal, the children try to find it and ransom it back for money or presents. Tradition also says the idea was a gimmick to encourage children to stay awake during the seder.

Jews of Iran, Afghanistan, Greece, Kurdistan and Bukharia keep a piece of the afikoman matzah to protect against the “evil eye,” and for good luck.

Among some Jewish groups, pregnant women carry a piece of the afikoman with salt and coral to hold during delivery.

In Iraq and other Middle Eastern countries, during the seder, children wrap the afikoman in a piece of material and tie it to their backs. They leave the room and pretend to be travelers. When they return, the seder leader asks: where are you coming from? They reply, “Egypt.” The leader then asks, “And where are you going?” And they respond, “Jerusalem.”

Some Sephardi groups and others do not follow the custom of “stealing” the afikoman for ransom from the children. Yemenites also do not participate in this custom. They say the Hebrew letters in the word afikoman – aleph, peh, yud, kaf, vav, mem, nun – stand for the following words: aleph for egozim (nuts); peh for payrote (fruit); yud for yayin (wine); kaf for keliyot (granules of grain); vav for u’vasar (and meat); mem for mayim (water); and nun sofit for nehrd (spices).

Whatever your customary rituals for the holiday, may you have a happy one.