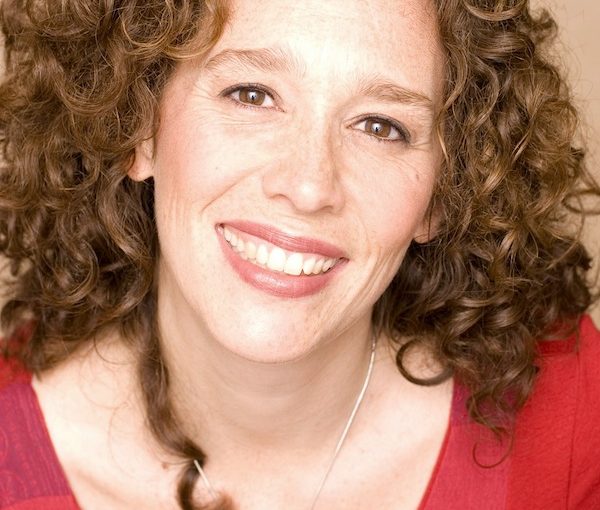 There is no silver bullet when it comes to responding to the climate crisis, according to Tzeporah Berman. The 25-year veteran of environmental activism and international program director for Stand.Earth said it needs a multi-pronged approach.

“A lot of people like to say it’s negotiations or policy work or protests, but, in my experience, the most effective campaigns that have made change have been the ones where there has been a diversity of tactics and approaches,” Berman told the Independent. “The most effective initiatives are the ones that are not just about educating, but are about motivating people to take action on an issue…. What we need to try and do is motivate people to make change.”

Berman was among those who started Stand.Earth (formerly ForestEthics) about 20 years ago. According to the website, the group “designs and implements strategies that make protecting our planet everyone’s business. Our current campaigns focus on shifting corporate behaviour, breaking the human addiction to fossil fuels and developing the leadership required to catalyze long-term change.”

In the 1990s, Berman was an organizer of the Clayoquot Sound logging protests that contributed to agreements to prevent clearcutting. More than two decades later, as construction of the then-Kinder Morgan-owned Trans Mountain pipeline expansion ramped up, Berman participated in the sit-ins on Burnaby Mountain.

“The War in the Woods … it was this tipping point moment on the issues and Canadian history, where people were engaged from all walks of life,” she said. “Whether or not the rainforest should be clearcut was a conversation around everyone’s kitchen table. I think that’s true today of climate change and pipelines, that it’s one of these rare moments in history where it is a populist issue, where everyone is engaged in the conversation, and I think that’s why you see, in both circumstances, such a diversity of people showing up.”

Last year, the concern reached a fever pitch in Canada and elsewhere, with unprecedented numbers of people marching in the streets calling for climate action. Asked what Berman thought of elected officials such as Prime Minister Justin Trudeau or NDP leader Jagmeet Singh participating in marches like last September’s global climate strike – that, at their heart, target leaders such as them to address climate change through policy decisions – she said she believes they show up with good intentions.

“We’re living in this strange moment where our elected officials are starting to understand the urgency and importance of climate change, but that is not yet translating into their policy proposals,” she said. “It’s like there’s a time lag and they’re saying the right words about urgency and joining marches, but their policies represent the best thinking on what climate policy should be from 10 years ago. I don’t think they’re being disingenuous when they join a protest … but one of the big problems that we have is that so many people believe that they’re doing enough and other people need to do more. We like to celebrate how progressive we are, but we have a very mixed record. Canada is among the worst in terms of G7 countries with our climate plan.”

Despite estimates of more than one million people in Canada marching in climate strikes last year, Berman said the environmental movement is sorely outnumbered resource-wise in comparison to the oil and gas industry lobby. In a tweet sent at the beginning of this year, Berman spelled out 10 tips for successful activism.

“Do stuff that makes the world respond. Don’t just respond to the world,” she wrote. She expanded, telling the Independent that advocates need to be sure they are the ones setting the agenda, not governments and corporations. “Campaigners and campaigns are not proactive enough, we just respond to what decision-makers are doing. Instead of doing that, what if, months before, you looked at what you think needs to happen in order to protect the climate, our water, the air, produced a report with recommendations for policy, and then held a press conference and a public information night. Then you’re putting a proposal out there of what you think needs to happen in the world.”

Last November, Berman presented to 400 people at Temple Sholom, giving an overview of the scientific evidence of climate change and the role of nations and individuals moving forward. She spoke of the loss of the “culture of engagement.”

“Today, we have a weak civil society engagement muscle and an overextended hyper-consumer muscle,” she said during the presentation.

“We got lazy,” she explained to the Independent. “We live in a democracy, we assume it’s functioning, and leave it up to the politicians…. I’m not exactly sure how it happened, but I think it’s a culture that was eroding over the last generation. Growing up, it was expected in our community that you volunteer – for your synagogue, for your church. We don’t really have that culture now and the result is we’re not engaging in our communities as much as I think we used to. I notice now that we’re starting to see it more as a result of the more active student movements, but I think that’s because they’re scared.”

The role of community groups such as religious institutions should not be underestimated, she added. “People are going to be more willing to engage in the issues if they feel safe, if they feel a sense of common purpose, if they trust the people they’re organizing with. It’s one thing to hear scientists, or read an article. It’s a very different thing to sit down with people in your community … and organize. A lot of people right now are searching for what they can do. [Institutions] should be providing leadership and structure.”

Berman continues to be a leader in her own right. Late last year, she was awarded $2 million US from the Climate Breakthrough Project to fund her efforts to limit new oil and gas development globally to align with the United Nations Paris Agreement goals of a safe climate. The project will be housed within Stand.Earth.