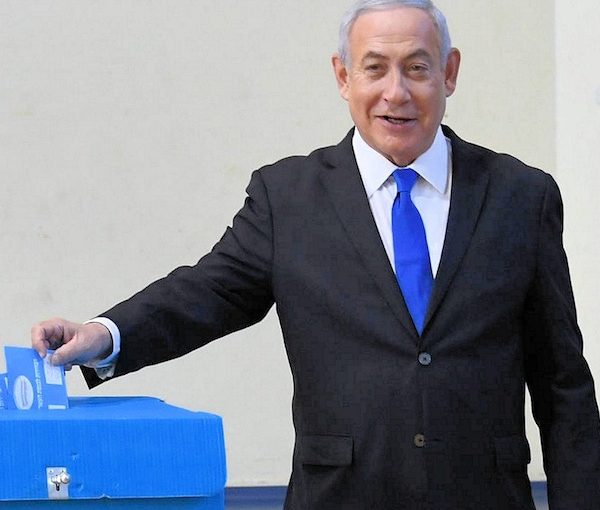 Unless something dramatic happens between when we write this and when you read this, the future of Israel’s government remains uncertain. To avert a third election in a year, the most viable option for a stable government would appear to be a “national unity” or “centrist coalition” involving both major parties, Likud and Blue and White.

This was the subject of face-to-face discussions between leaders and President Reuven Rivlin, but no agreement was reached. So Binyamin Netanyahu, the incumbent prime minister, has a few weeks to try to cobble something together. If he fails, Rivlin will probably call on Blue and White leader Benny Gantz to give it a go. Some bets are that, if it comes to that, there will be enough Knesset members desperate enough to avoid a return to the polls that some accommodation will be made. Perhaps the likeliest possibility is a Likud-Blue and White unity government without Netanyahu. (This scenario would become likelier if Netanyahu officially faces criminal charges in the next few days.)

Any broad coalition of this sort would lead to a degree of progress on some fronts – if far-right and religious parties are excluded, some policies and legislation that appeal to the secular majority are likely to advance – while progress on some other fronts would likely stall.

One example is the peace process – although there is, basically, no progress to stall at this point. There is great divergence in Israel over what the next steps should be vis-à-vis the Palestinians. In a broad-based coalition government, that uncertainty would define government policy, probably leading to inaction.

During the recent election, Netanyahu went further than previous leaders, promising to annex chunks of the West Bank to Israel. Gantz and the centre-left in Israel have been confounded by the reality that, while they seek a two-state solution and recognize a one-state situation as demographically unsustainable, until Israel sees a benefit to ending the occupation and can be certain that an independent Palestine in the West Bank will not be a launch pad for terror, independence will not come and the occupation will not end. Without that, no peace, no Palestine.

As a result, we will likely see more of the status quo, until some force acts to alter it. While Netanyahu’s provocative promise to annex areas would have altered the status quo for the worse, a precipitous end to the occupation that left a vacuum to be filled by those wishing to do Israel harm would likewise be a change for the worse. The tense status quo Israelis and Palestinians have now is definitely not great, especially for Palestinians, but it is better than outright war.

An old tale has the rabbi of a medieval Jewish community visiting the duke who has threatened to throw the Jews from his realm. The rabbi returns to his community and tells his people, “I convinced the duke to let us stay – if I can teach his dog to talk within five years.” The Jewish community is dumbfounded. “What a promise? It’s impossible!” The rabbi says, “Relax. I’ve got five years. The dog could die. The duke could die. I could die. Meanwhile, I bought us five years.”

The occupation, the statelessness of the Palestinian people, the recurring missile attacks from Gaza and the violence against civilians are not things we should understate or dismiss. But neither should we believe that any change is necessarily an improvement. The status quo is better than war and it is better than the dissolution of the Jewish state. The status quo is not ideal, but it may be better than currently available alternatives.