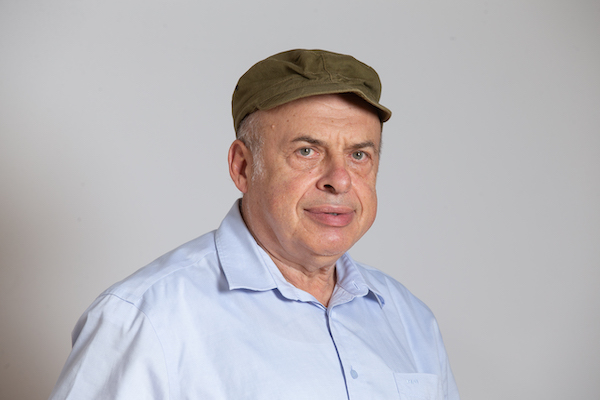 On June 19, human rights advocate Natan Sharansky will be the keynote speaker at Freilach25, Chabad Richmond’s 25th anniversary celebration. Sharansky’s talk will focus on the importance of dialogue and cooperation between Jews from both sides of the Iron Curtain in the struggle for the release of Soviet Jewry, and the importance and challenges of this dialogue today in the battle against antisemitism. He will also address the urgency of building and strengthening Judaism in our community.

A Soviet refusenik, Sharansky was a “Prisoner of Zion” in the former Soviet Union and a leader in the struggle for the right of Soviet Jews to immigrate to Israel. Following his request to make aliyah (immigration to Israel), Sharansky was arrested on trumped up charges of treason and espionage. He was convicted and served nine years in the Gulag. Sharansky was released in 1986, making aliyah on the very day of his release. Since then, he has served in four successive Israeli governments, is the recipient of two international medals and has authored four books.

Freilach25 also honours Rabbi Yechiel and Chanie Baitelman, who have served Chabad Richmond and the community for 25 years.

“Join us and toast these distinguished honourees while celebrating this community milestone. Freilach25 happens to fall on Father’s Day, so this could just be the perfect gift,” said Shelley Civkin, co-chair of Freilach25, which takes place at Schara Tzedeck Synagogue.

Tickets are limited, so reserve at chabadrichmond.com/freilach25. For a sneak preview, visit youtu.be/55QENG60nK4. To get involved with Freilach25, email [email protected].