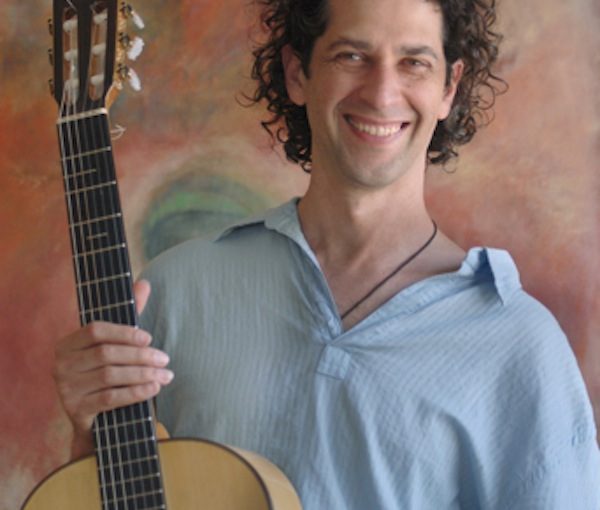 Vancouver composer Itamar Erez will have a world première of his work at the Sound of Dragon Ensemble (Vancouver) and Melody of China (San Francisco) concert May 30, 7 p.m., at the Western Front. Erez will be playing guitar with Sound of Dragon, as well. His composition, Migrant Voices, was inspired by Italo Calvino’s book Invisible Cities, which Erez read when he was younger. It is an imagined set of conversations between Marco Polo and the emperor of the 13th-century Mongolian empire, Kublai Khan. Each chapter of the book is a prose poem, describing an imaginary city that Marco Polo “discovered” in his travels. “I remember being deeply inspired by it as a young person,” said Erez. “In a similar way, perhaps, the music of Migrant Voices is a kind of a ‘discovered’ folk song, from an imaginary city, country or culture. Based on a 9/8 and 7/8 time signature, it definitely has elements taken from certain Balkan/Greek music, Turkish or Armenian. Not sure, to tell you the truth, exactly why and how – it just came to me one day as if a voice whispered it in my ear.”

The May 30 concert – in celebration of Asian Heritage Month – is the first collaboration of two professional music ensembles with Chinese roots from across the border between Canada and the United States. For tickets and more information, visit soundofdragon.com.