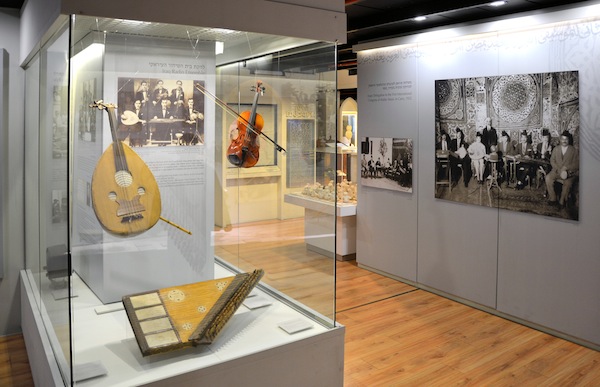 Between 1948 and 1951, more than 121,000 Jews were smuggled out of Iraq in operations Ezra and Nehemia. Many of those who came to Israel settled in the town of Or Yehuda, some 10 kilometres southeast of Tel Aviv. In 1988, Or Yehuda’s mayor, Mordechai Ben-Porat, who was himself born in Iraq, was instrumental in creating in the town the Museum of Babylonian Jewry. Together with six other founding members, the museum was built to tell the story of the Jews in Iraq, up until the aliyah following the establishment of the state of Israel. The museum has become the largest centre in the world for documenting, researching, collecting and preserving the spiritual treasures of Babylonian Jewry. (photo by Ashernet)